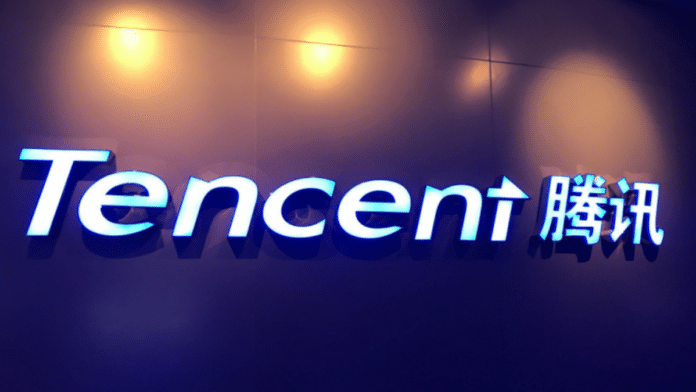 Huawei Technologies Co. reinstated Tencent Holdings Ltd.’s online games back to its app store after it was removed over a disagreement on revenue sharing by the two Chinese companies, reports Reuters.

Apparently, Huawei was demanding a 50% cut of Tencent’s game sales on the app store. Since both the companies weren’t able to reach a deal on the revenue sharing, it led to the removal of Tencent online games from the app store.

“Due to the failure of Huawei’s mobile game platform to renew its contract with our Mobile Game Promotion Project Agreement as scheduled, relevant products of Tencent Games were suddenly removed from the shelves early this morning,” Tencent had said in a statement on Friday after removing Tencent’s online games.

“At present, active communication is being made to try to resume as soon as possible,” it said.

On the other hand, the official announcement posted on Huawei’s gaming app mentioned that the games were removed after Tencent made a “big change” on December 31, 2020, on how the companies work with each other. It, however, did not provide a detailed explanation of the changes.

Shortly after the online games were removed on Friday, it was reinstated on the app store after further negotiations.

“We will continue to work together to bring better experience and service to Tencent game community,” a spokesperson for Tencent said in a statement.

According to data from market researchers IDC and Canalys, Huawei has a 41.4% share of the China mobile phone market and 14.9% of the global market. Meanwhile, Tencent owns the companies behind League of Legends and Clash of Clans and sells some of the top-ranked online games worldwide such as PUBG Mobile, Arena of Valor, Honor of Kings, and more.