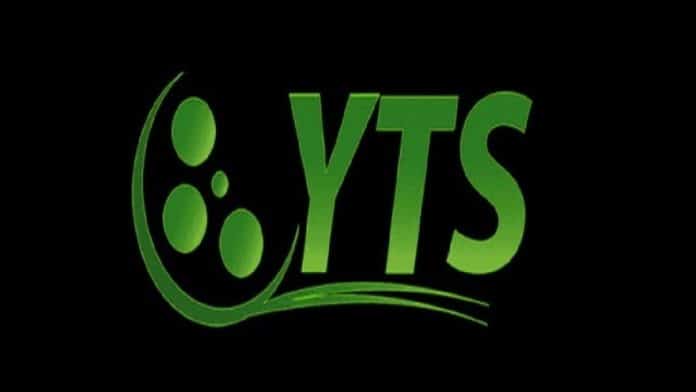 For those unaware, YTS, one of the most popular and largest visited torrent site on the Internet, has been in the eye of storm since last year as one of the main piracy threats. In April 2020, YTS had settled a piracy lawsuit filed in January 2020 by a group of seven related movie companies. The torrent site had agreed to a consent judgement totalling $1,050,000 in damages.

Usually, when copyright holders file a lawsuit against pirate sites, their main mission is to shut them down permanently; however, some of those cases go into prolonged legal battles. In the case of YTS, the torrent website was allowed to stay online as long as it paid damages to the seven movie companies and ensured that their films were not listed at the torrent site.

However, what was not known that YTS owner Senthal Vijay Segaran was also sharing information from its users database such as emails and IP-addresses, as part of a limited one-time legal arrangement.

After settling the case with YTS, the same movie companies moved on to target several YTS users and approached alleged pirates out of court by contacting them directly via email.

In one such case, William Nelson and Ryan Flattery, the two Colorado residents were also approached by the movie companies for an out-of-court settlement, which they chose to ignore.

As a result, they were taken to court a few months ago and sued in federal court. The filmmakers demanded damages that could reach $150,000 per copyright infringement, which is much more than the offer they first received over email. With emails and IP-addresses as evidence from the YTS database, along with potentially transformative damages claims, both defendants have decided to settle the piracy claim.

Flattery admitted to sharing copies of the movie “All Eyez On Me” and has agreed to pay $2,320 in damages to Morgan Creek Productions. He was also accused of sharing several other movies, such as “Lost Child” and “Hunter Killer,” but argues that this is incorrect.

Flattery can pay off the settlement amount in six months. Further, if he pays on time, the movie company will waive off the final $120.

On the other hand, Nelson settled with several movie companies, including the makers of “Rambo: Last Blood” and “Hellboy”. However, no movie titles are mentioned in the settlement agreement. He is required to pay $10,500.00 in minimum monthly instalments of $50.

Both the defendant were offered “generous” settlement terms because the current COVID scenario had impacted the defendants considerably with them losing their jobs, said the attorney of the movie companies.

“These generous arrangements were made in view of the impact the novel coronavirus has had on the employment situation of Defendants and further hardships currently endured by Defendant Nelson,” the attorney writes.