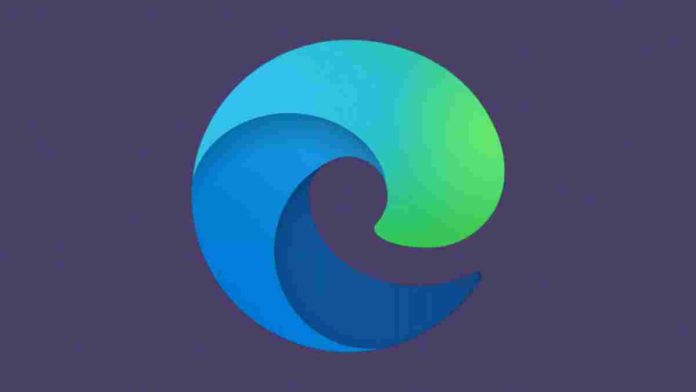 Microsoft has begun publicly testing out the much-awaited new Edge Chromium-powered browser on Xbox One and Xbox Series X|S consoles.

The Chromium-based Edge browser will be rolled out to Windows 10 users with a new Windows 10 update. It will replace the existing EdgeHTML browser engine and switch to the Chromium engine.

First reported by The Verge, the new version of Edge still doesn’t include full mouse and keyboard support and is unsurprisingly buggy. Currently, the test is only limited to Xbox testers in the Alpha Skip-Ahead group who will automatically find the new Edge in their apps library once they install the latest Xbox system update. A broader public rollout of the new Edge browser is expected in a matter of weeks.

This newly upgraded Edge browser is capable of working with browser-based streaming services like Google Stadia, Amazon Luna, Skype and Discord as well as improve compatibility with browser-based games. This early test version seems to support everything that’s available on Edge on Windows, including the same sync engine used across Edge, extensions, new vertical tabs, Collections, and most other Edge desktop features.

The new Microsoft Edge arrives on Xbox with an important end-of-support for the existing legacy version of the EdgeHTML browser on Windows desktops on March 9, 2021. After this date, users will no longer receive legacy Edge security updates on the browser.

While there is no confirmed date for the launch of the Chromium-based Xbox browser, Xbox testers in the Alpha Skip-Ahead ring interested in testing out the update can download it and give the browser a spin.