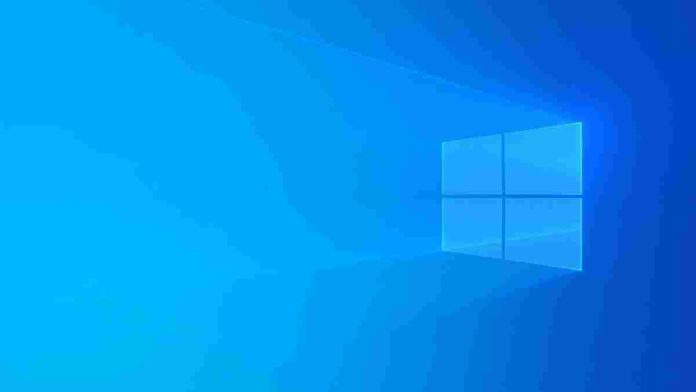 Microsoft confirmed that the Patch Tuesday update for Windows 10 versions 2004 and 20H2 released earlier this week is causing a blue screen of death (BSOD) error to appear while printing documents on a certain brand of printers.

As spotted by Windows Latest, the issue was mainly reported on printers such as Kyocera, Ricoh, and Zebra, although some have experienced the issue while using other printers.

On a support page, Microsoft states that users of these versions of Windows 10 “might receive an APC_INDEX_MISMATCH error with a blue screen when attempting to print to certain printers in some apps.” It also points out that the company is “presently investigating and will provide an update when more information is available.”

According to reports, Microsoft has temporarily halted the rollout of the Windows 10 KB5000802 update. However, the updates are still available via the Microsoft Update Catalog.

While currently there is no known workaround to fix the problem, the only way to resolve this seems to be uninstalling the latest cumulative updates from Windows 10 PC, which can be found under Settings > Update and Security > Windows Update.

You can also alternatively fix this by running the commands: “wusa /uninstall /kb:5000802” and “wusa /uninstall /kb:5000808” in an elevated Command Prompt window. However, removing cumulative updates is not recommended, as this could make you lose the latest update that includes important bug fixes and security updates, and put you at unnecessary risk. And for those who haven’t installed the cumulative updates yet, it is recommended to wait until the issue is fixed.