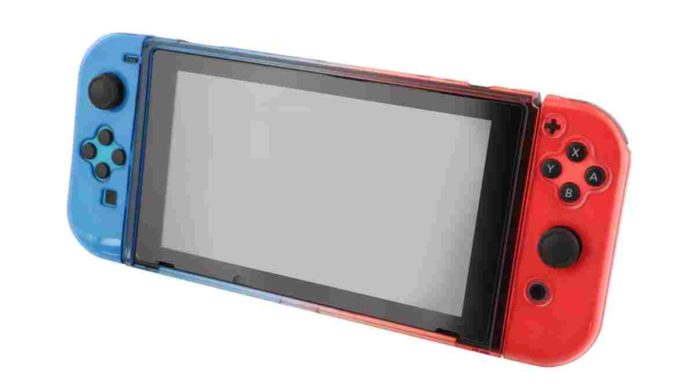 Qualcomm, known for designing and manufacturing wireless telecommunications products, is reportedly working on a handheld console similar to the Nintendo Switch, according to a report from Android Police citing sources familiar with the matter.

Bearing a striking resemblance to Nintendo’s hybrid, the unnamed Qualcomm console has “detachable “joycon” style controllers are on the left and right sides of the core console, which resembles a thicker, bulkier smartphone,” states the report.

The gaming device will feature a 6.5-inch FHD+ display and include a large 6000mAh battery that supports the company’s Quick Charge technology. According to Android Police’s source, Qualcomm is “using a premium supplier in the controller space to design and manufacture the gamepads.”

Similar to the Nintendo Switch, Qualcomm’s Android-powered console is said to support display-out capabilities that allows you to connect it with an external TV or monitor. However, it’s unclear whether it will use a dedicated USB Type-C port or mini-HDMI.

The gaming console also includes an SD card slot for expandable storage and runs Android 12 with a customized launcher, featuring full support for Google’s suite of Play apps and services. Qualcomm is hoping to support the Epic Games Store app on its portable at launch, as well as give players easy access to Fortnite and other titles of the company. The portable console will also support 5G wireless networks.

Qualcomm is apparently trying to launch the Android 12-powered console at $300 in the first quarter of 2022.