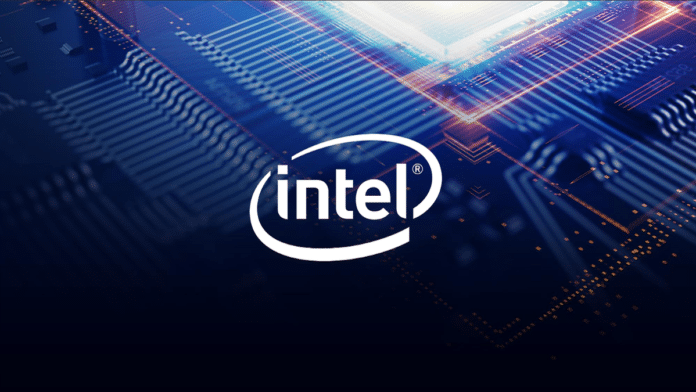 During the CES 2021, Intel had announced that it would be bringing its next-generation of processors –  “Alder Lake” – the successor to Tiger Lake and Rocket Lake processors. Intel claims that this 12th Generation processor will bring a significant breakthrough in x86 architecture and Intel’s most power-scalable system-on-chip.

Now, an official Alder Lake CPU slide has been leaked and shared online by Videocardz, which provides more details on Intel’s upcoming 12th generation processor. According to the report, the CPUs will offer up to 20% single-thread performance uplift and a 100% increase in multithreaded performance due to the new Golden Cove high-performance cores and Gracemont power-saving cores.

Based on a hybrid architecture, the Intel 12th Gen Alder Lake CPUs are expected to use the 10 nm Enhanced SuperFin (ESF) process to deliver smarter, faster, and more efficient real-world computing.

“We also have the first details on Intel 600 series chipset,” VideoCardz added. “The new desktop CPUs will support up to dual-channel DDR5-4800 memory. The DDR4-capable motherboards will support up to 3200 MHz modules. We were told that high-end Z690 motherboards are to offer DDR5 support, whereas cheaper variants would rely on DDR4. This gives Intel and motherboard makers flexibility when it comes to uncertain DDR5 mass production.”

“Another big upgrade is support for PCI Gen5. The CPU will have 16 PCI Gen5 capable lanes and also 4 lanes in PCI Gen4 standard. The chipset itself will also support Gen4 and Gen3. Finally, Direct Media Interface (DMI) has been upgraded to Gen4. The upcoming 500 series chipset for Rocket Lake already expanded the width to 8 lanes but is still based on Gen3 like 400-series chipsets for Comet Lake.”

While Intel has not yet announced any exact launch date for Alder Lake-S processors, it is rumored to arrive for mobile and desktop platforms in the second half of 2021. Keep watching this space for more updates!