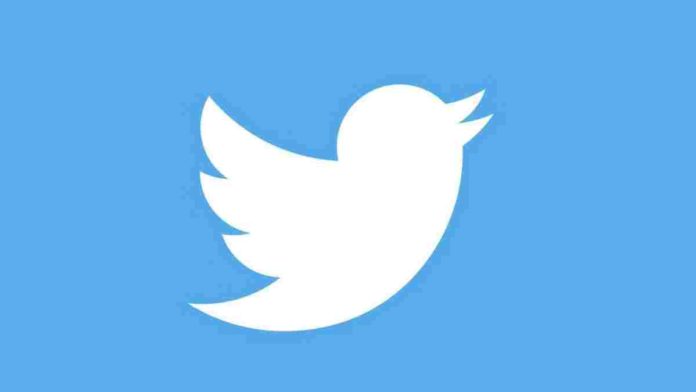 Earlier this month, there were reports of the popular microblogging platform, Twitter working on an “Undo Send” feature for paid customers via a subscription service. This feature would allow Twitter users who pay for app subscription to ‘undo’ their tweets.

A subscription screen tied to the feature was first spotted by an app security researcher, Jane Manchun Wong who posted a GIF showing how subscribers would undo tweets.

Twitter is working on “Undo Send” timer for tweets pic.twitter.com/nS0kuijPK0

Now, in the latest development, Twitter has confirmed to CNET that it is indeed testing the ‘Undo Tweet’ feature. Wong too tweeted the news along with a screenshot on Friday.

The Twitter Undo button will also have a timer (likely a 30-second window) — in form of a progress bar —  that shows how much time the users have to recall or withdraw a tweet with typos and other errors before it gets sent.

Additionally, there is also a “Accounts on this plan” option under the subscriptions menu, indicating that users can add multiple accounts to a single subscription.

Currently, it is unknown how much users will have to pay for the subscription model or whether it will be included with other features subscribed by the users.

Meanwhile, Twitter has announced that it is working on paid subscription models, including a “super follow” feature to be launched this year that will allow certain influential people to charge their followers for access to see their exclusive content.