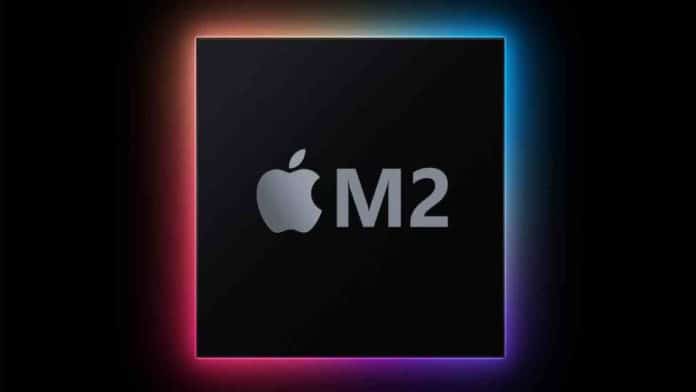 Apple’s custom next-generation Mac processor has entered into the mass production stage this month, according to a new report from Nikkei Asia citing familiar sources.

Tentatively named as ‘M2’, after Apple’s current ?M1? processor, the shipments of the new chipset for use in the next-generation MacBook could begin as early as July given the three-month window of production.

The new Apple MacBooks with in-house silicon chips are reportedly scheduled to go on sale in Q3 2021, before eventually ending up in iMacs and even iPads.

The company will be building the chip using the latest semiconductor production technology, known as 5-nanometer plus, or N5P.

According to Nikkei Asia, Apple is looking to replace Intel-designed central processing units with its own.

While not much information is available about the new processor, Apple might launch the chip with the new 14-inch and 16-inch MacBook Pro models.