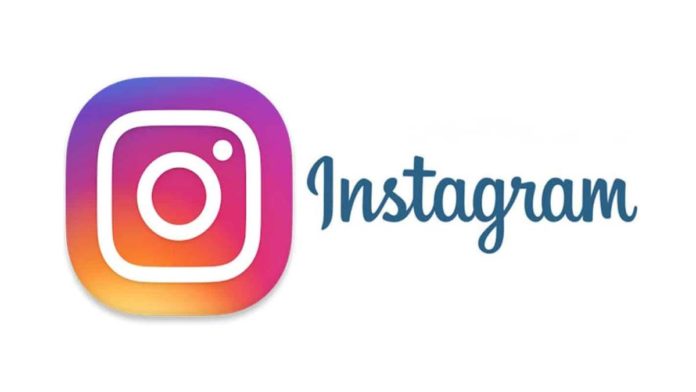 Instagram, the popular photo and video-sharing social media platform, is reportedly working on a new feature that will allow users to create and post new content on their feed through the desktop version of the platform.

Currently, this feature is available only on mobile apps and mobile websites.

While there is a Windows version of the Instagram app but it has limited functionality.

The upcoming feature was discovered and revealed by the app developer and leaker Alessandro Paluzzi (@alex193a) in one of his Twitter posts.

The developer enabled the new option on his profile through undisclosed methods on the desktop website.

Paluzzi also shared some images on Twitter on how Instagram’s post creator may appear on the web.

The screenshots shared show that Instagram users will be able to create new posts from the desktop site, and easily edit and upload photos or videos on their PCs with a simple ‘drag and drop’ action.

It also suggests that the platform will support JPG, MP4, PNG, and QuickTime image/video formats.

Users will be able to tag other people, add filters, descriptions, locations, and other details to images and videos, similar to that of the mobile app.

As per Paluzzi, the feature is currently being tested by Instagram only internally. “Don’t expect to be able to use it anytime soon,” the tipster tweeted. “But let’s hope it doesn’t take too long.”

Currently, it is unknown if and when the new feature will be made available to the public. Keep watching this space for more updates!