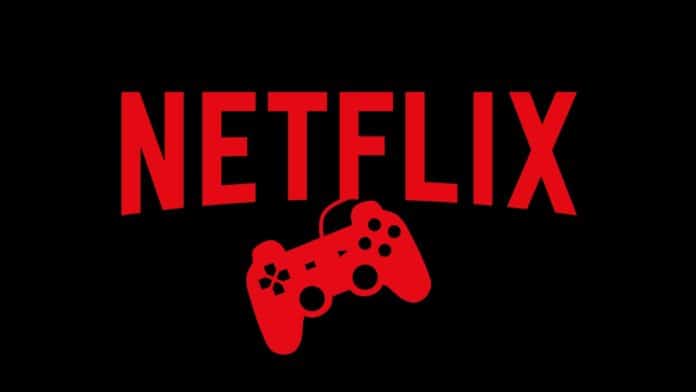 Netflix, the popular video streaming giant, is reportedly looking to expand into the video game industry, according to a new report from The Information.

The report suggests Netflix has approached multiple “veteran game industry executives” in recent weeks and is looking for someone to oversee the new gaming division.

According to Reuters, Netflix is looking to grow beyond its traditional business, partly due to increased competition and slow subscriber growth after the COVID-19 pandemic.

Although Netflix didn’t deny or confirm the reports, a spokesperson in a statement to Polygon told that the company is “excited to do more with interactive entertainment.”

“Our members value the variety and quality of our content. It’s why we’ve continually expanded our offering — from series to documentaries, film, local language originals and reality TV,” the spokesperson said.

“Members also enjoy engaging more directly with stories they love — through interactive shows like Bandersnatch and You v. Wild, or games based on Stranger Things, La Casa de Papel and To All the Boys. So we’re excited to do more with interactive entertainment.”

Further, Netflix is apparently considering offering a series of games similar to the likes of Apple Arcade or Xbox Game Pass and could create an online subscription package bundling in Netflix-made games.

Additionally, the Information report said that the games offered by Netflix will not feature advertising, following its current model with streaming video.

This is not the first time that Netflix is trying its hand on video game adaptations. In 2019, the company had released a game based on “Stranger Things” for consoles and PC.

If Netflix does fully enter into the video games market, it would be interesting to see how it takes on the likes of Amazon, Microsoft, Google, and Sony who already have their own cloud gaming services.