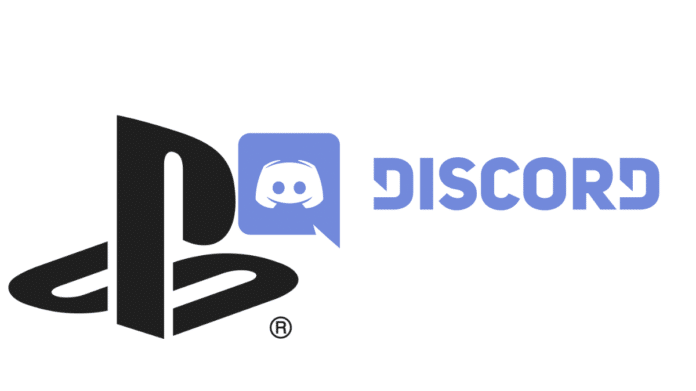 Sony Interactive Entertainment on Monday announced that it has entered into a new partnership with one of the world’s most popular online communication services, Discord to boost the social experience on PlayStation.

The announcement was made after Sony made a minority investment as part of Discord’s Series H investment round.

Discord is hugely popular among gamers and used by more than 140 million people every month around the world.

“At PlayStation, we’re constantly looking for new ways to enable players around the world to connect with one another, form new friendships and communities, and share fun experiences and lasting memories,” Jim Ryan, Sony President, and CEO said in the blog post.

“Together, our teams are already hard at work connecting Discord with your social and gaming experience on PlayStation Network. Our goal is to bring the Discord and PlayStation experiences closer together on console and mobile starting early next year.”

Also Read- How To Use Discord On PS4

Although not much details were revealed, the idea is to make Discord available on PlayStation consoles in such a way that it allows friends, groups, and communities to hang out, have fun, and communicate more easily while playing games together.

We can expect Sony to share more details on the integration between PlayStation and Discord in the coming months. Keep watching this space for more updates, as this is a developing story!