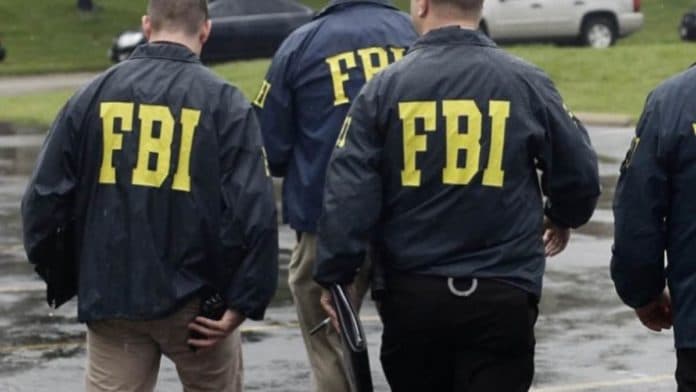 The U.S. Federal Bureau of Investigation (FBI) has withdrawn a subpoena demanding data about readers of online publication USA TODAY as part of a federal criminal investigation.

For those unaware, the FBI subpoena was seeking information from readers who read a USA Today article published on February 2, 2021, about the killing of two FBI agents while the agents were serving a warrant in a child exploitation case in Florida.

FBI had issued the subpoena to Gannett, USA Today’s parent company, in April and had asked them to keep the request under wraps “indefinitely” and provide all the requested information by May 29, 2021.

Although Gannett’s lawyers had tried to contact the FBI, the agency did not specify or provide an explanation for the subpoena.

The issue became public only after Gannett filed a case in court requesting the judge to cancel the subpoena.

According to Gannett, the subpoena was deemed unconstitutional and invaded the rights of both the news organization and its readers. It also breaches the First Amendment of the U.S. Constitution, which protects the free press from government interference.

“The FBI has failed to demonstrate compliance with the United States Attorney General’s regulations for subpoenas to the press—regulations that President Biden himself recently pledged the Administration would follow,” the company’s lawyers wrote.

“Being forced to tell the government who reads what on our websites is a clear violation of the First Amendment. The FBI’s subpoena asks for private information about the readers of our journalism. We have asked the court to quash the subpoena to protect the important relationship and trust between USA ­TODAY’s readers and our journalists,” USA Today publisher Maribel Perez Wadsworth said in a statement.

The FBI on Saturday withdrew the subpoena after investigators found the suspect through other means, according to a notice the Justice Department sent to USA TODAY’s attorneys.

Charles Tobin, who represents Gannett, USA TODAY’s parent company said the Justice Department’s decision to withdraw the subpoena should remind the Biden administration of the importance of an independent press.

“The government’s own guidelines require the FBI to pursue alternative sources before subpoenaing a newspaper. This is a reminder of why that restraint makes perfect sense,” Tobin said.

Following the withdrawal of the FBI subpoena, Gannett also withdrew its motion asking a federal judge in Washington, D.C., to cancel the subpoena.