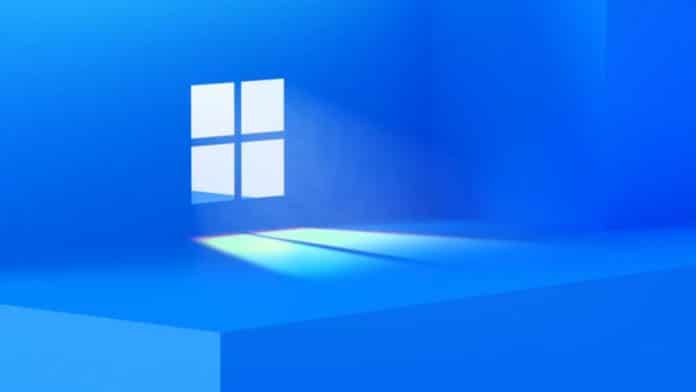 Microsoft on Wednesday sent out invitations to media for a June 24 event that will unveil the new version of its operating system.

The virtual digital event titled “What’s Next for Windows” will begin at 11:00 a.m. ET / 8:00 a.m. PT and will be live-streamed on Microsoft’s Events page.

“Microsoft invites you to attend its What’s Next for Windows digital event on June 24, 2021, where the company will unveil the next generation of Windows,” the emailed invitation reads.

“Save the date for June 24, where you will hear from Microsoft executives, including CEO Satya Nadella and Chief Product Officer Panos Panay. More details and specifics will be shared soon.”

“It’s an exciting time for Windows, and Microsoft looks forward to seeing you (virtually) on June 24,” the email concludes.

The invite comes just a week right after Nadella teased a “next technology of Windows” announcement at Microsoft’s Build 2021 developer conference.

“Soon we will share one of the most significant updates to Windows of the past decade to unlock greater economic opportunity for developers and creators. I’ve been self-hosting it over the past several months, and I’m incredibly excited about the next generation of Windows,” Nadella had said during Build 2021 developer conference.

“Our promise to you is this: we will create more opportunity for every Windows developer today and welcome every creator who is looking for the most innovative, new, open platform to build and distribute and monetize applications. We look forward to sharing more very soon.”

Join us June 24th at 11 am ET for the #MicrosoftEvent to see what’s next. https://t.co/kSQYIDZSyi pic.twitter.com/Emb5GPHOf0

Microsoft’s celebration invite includes a reference to a new logo for Windows. Reports suggest that the new version could come with a new user interface, some visual enhancements, an updated Windows App Store, improved file explorer and Bluetooth audio support, better touch capabilities, as well as some features from the now killed Windows 10X OS.

For those unaware, Microsoft had confirmed last month that it would not launch its most ambitious and delayed Windows 10X, an OS designed for dual-screen devices like the Surface Neo.

Instead, the company would implement what it developed and learned from Windows 10X technology into the main version of Windows 10.

Are you excited about the What’s Next for Windows digital event on June 24th?

Do let us know your thoughts in the comments section below.