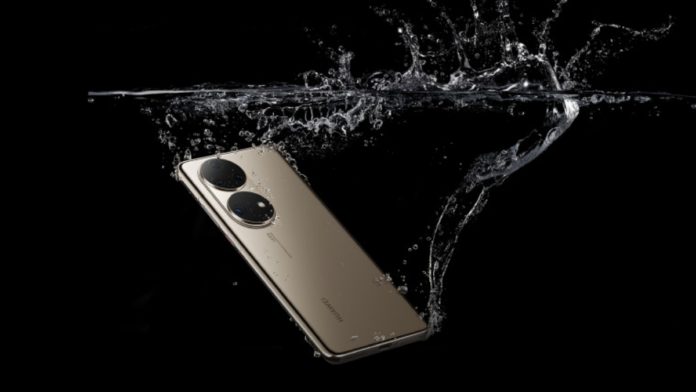 “The HUAWEI P Series has always been about our passion for, and pursuit of, the best quality, aesthetics, and photography experiences,” said Richard Yu, Executive Director and Chief Executive Officer of Huawei Consumer BG.

“The new HUAWEI P50 Series is a legend reborn, representing a new chapter in Huawei’s history of camera excellence, as well as a paradigm shift in mobile photography, aesthetic design, and all-scenario experiences. Incorporating HUAWEI XD Optics into a smartphone for the first time, we are continuing to make the impossible possible while kicking off a new era of smartphone photography.”

Let’s have a look at the specifications of Huawei P50 and Huawei P50 Pro:

For selfies, there is a 13MP f/2.4 camera that sits inside the punch hole in the display. The P50 supports 5x optical zoom and up to 50x digital zoom. It also includes the new generation XD Fusion Pro graphics engine for image improvements.

Under the hood, there is a 4,100mAh battery along with support for 66W Wired Super Fast Charging. As for Huawei P50, it will run HarmonyOS 2 out of the box.

Other features include an IP68 rating for water and dust resistance, dual SIM support, Bluetooth 5.2, NFC, stereo speakers, and an in-display fingerprint sensor. However, the P50 lacks 5G support.

For selfies, there is a 13MP camera with an f/2.4 aperture and autofocus support. The P50 Pro supports 3.5x optical zoom and 100x digital zoom.

Pre-orders have already begun for P50 Pro from July 30th with sales commencing on August 8th.

As for as Huawei P50, the phone will be available in Cocoa Tea Gold, Snowy White, and Yao Gold Black color options. It is priced at CNY 4,488 for the 8GB + 128GB storage option, while the 8GB + 512GB storage variant costs CNY 7,488. It will be up for sale sometime in September.