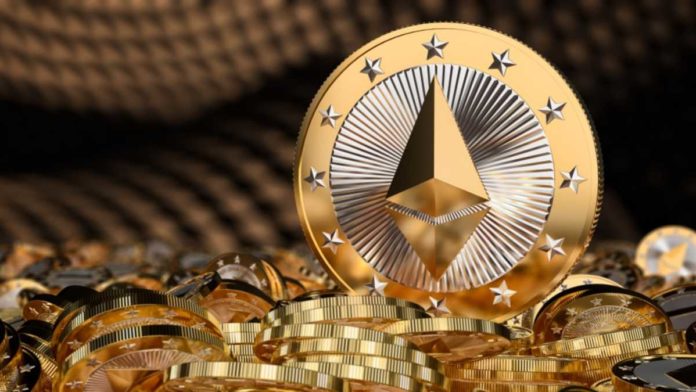 Poly Network, cross-chain decentralized finance (DeFi) platform, on Tuesday, announced that it was attacked by hackers who stole over $600m in one of the largest cryptocurrency heists ever.

In a letter posted on Twitter, Poly Network said hackers have stolen thousands of digital tokens such as Ether.

“Law enforcement in any country will regard this as a major economic crime and you will be pursued. It is very unwise for you to do any further transactions,” Poly Network said in the tweeted letter to the thieves.

“The amount of money you hacked is the biggest one in the defi history. The money you stole are from tens of thousands of crypto community members, hence the people.”

It also urged the thieves to establish communication to work out a solution and return the hacked assets.

“We are sorry to announce that #PolyNetwork was attacked” and assets transferred to hacker-controlled accounts, the company said in a series of tweets. It added that “The hacker exploited a vulnerability between contract calls.”

According to Poly Network, the stolen Ethereum, BinanceChain, and OxPolygon tokens have been transferred to three different wallets used by the hackers.

It has pleaded miners of affected blockchain and crypto exchanges to blacklist tokens coming from the following three addresses:

In the latest update on the hack, Poly Network said on Twitter that it has started receiving money back from the hacker.

Before initiating the return transactions, the attacker created a token called ‘The hacker is ready to surrender’ and sent it to the designated Polygon wallet address.

It is immediately not clear who was behind the crypto heist or why is the money being returned.