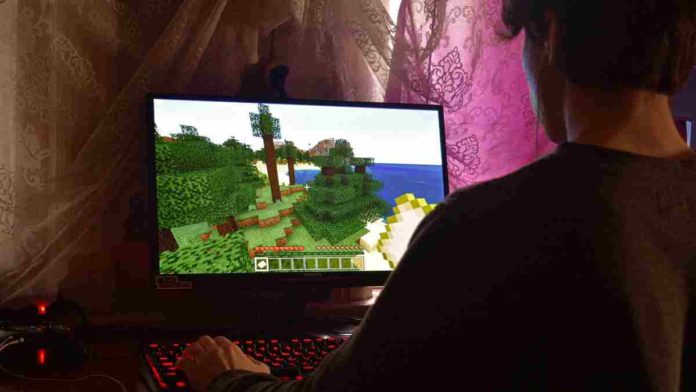 China’s online watchdog, The National Press and Publication Administration (NPPA) has released a notice that prevents online gamers under the age of 18 from playing games for more than three hours a week, the nation’s news agency Xinhua reported Monday.

The new regulations serve as a broad clampdown on China’s tech giants, in addition, to control what the government feels is a growing “gaming addiction among young people”.

As per the new regulation, minors in China will be allowed to play games only between 8 p.m. to 9 p.m. on Fridays, Saturdays, Sundays, and on public holidays starting September 1st. In other words, minors will be banned from playing online video games entirely between Monday and Thursday.

“Many parents have said that the gaming addiction problem among teens and children has gravely affected their ability to learn and study as well as their physical and mental health, even causing a series of societal problems,” said an unnamed NPPA official to Xinhua.

“Teenagers are the future of our motherland. Protecting the physical and mental health of minors is related to the people’s vital interests, and relates to the cultivation of the younger generation in the era of national rejuvenation.”

The new regulation requires online gaming companies such as Tencent, NetEase, and Bilibili to prevent providing gaming services to minors in any form outside the allocated hours. Also, they are required to strictly implement real-name registration and a new face recognition login system.

According to the NPPA, Chinese officials will also increase inspection and enforcement of the restrictions.

“The NPPA has pledged to carry out a special campaign in primary and middle schools, and efforts will be made to strengthen communication among the online gaming industry, parents, teachers and schools to create a better environment for the healthy development of minors,” reported Xinhua.

Under the previous regulations placed in 2019, gamers under the age of 18 were not allowed to play online games for more than 90 minutes on weekdays and three hours per day on weekends and holidays. They were also blocked from playing between 10 p.m. and 8 a.m.