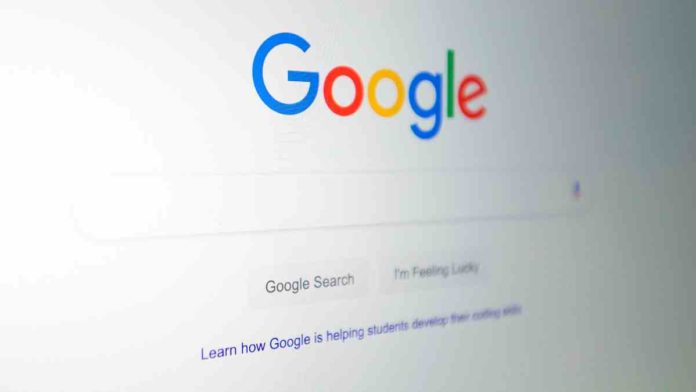 It is no secret that Google pays Apple millions of dollars to remain the default search engine across its ecosystem, which includes numerous Apple devices such as iPhones, iPads, and Macs.

As per an investor note from Bernstein analyst Toni Sacconaghi spotted by Ped30, Google is reportedly going to pay Apple as much as $15 billion in fiscal year (FY) 2021 to remain Safari’s default search on iOS and macOS devices.

The payment of $15 billion is a huge figure considering that Google paid Apple around $10 billion in FY 2020, which was more than the estimated $8 billion, according to analysts.

“We now estimate that Google’s payments to AAPL to be the default search engine on iOS were ~$10B in FY 20, higher than our prior published model estimate of $8B. Recent disclosures in Apple’s public filings as well as a bottom-up analysis of Google’s TAC (traffic acquisition costs) payments each point us to this figure…We now forecast that Google’s payments to Apple might be nearly $15B in FY 21, contribute an amazing ~850 bps to Services growth YoY, and amount to ~9% of company gross profits.”

However, according to the note, there are two potential risks to Google’s payments to Apple that could prevent the search giant from being the default search engine in the future:

(1) Regulatory risk that could impact Apple’s gross profits in the long run.

(2) Google might reconsider this isn’t worth it, as the payments are only likely to increase in the future.

“We see two potential risks to GOOG’s payments to AAPL: (1) regulatory risk, which we believe is real, but likely years away; we see a potential 4-5% impact to Apple’s gross profits from an adverse ruling; & (2) that Google chooses to stop paying Apple to be the default search engine altogether, or looks to renegotiate terms and pay less.”

The analysts also estimate that the deal amount is likely to increase to $18 – $20 billion in FY 2022 to ensure that Microsoft (and other competitors) do not outbid Google.

“We have noted in prior research that GOOG is likely paying to ensure Microsoft doesn’t outbid it. That said, with payments likely to approach $18 – $20B in FY 22, it not implausible that Google could revisit its strategy.”

It remains to be seen if Google would continue with this strategy or at some point reconsider their decision.