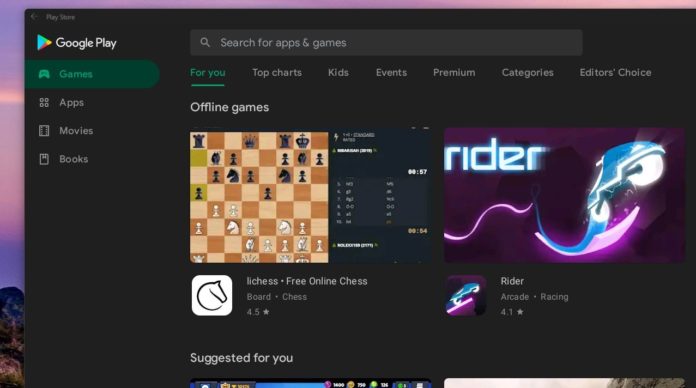 In June, Microsoft had announced its next major operating system, Windows 11, which included support for Android apps besides other new features and improvements.

Recently, the company announced the first preview of its Android apps experience into the Windows Insider Program via Amazon and Intel to Beta Channel users in the U.S. on eligible devices running Intel, AMD, and Qualcomm platforms.

With the Windows Subsystem for Android (WSA), it is possible to run almost any Android app on Windows 11 using APK files; however, apps using Google services will not be able to function to the lack of Google Play Services.

Currently, Android apps (presently only 50 titles) on Windows 11 is only downloadable through the Amazon App Store via the Microsoft Store, which means users will not be able to officially access the Google Play Store’s huge library of apps and games.

If you want to try it early: https://t.co/zGORcKqAIy

Sorry for the rudimental readme, I'm going to update in the following hours@tomwarren 😉 https://t.co/MjIhlGoXhe

The installation of script requires numerous instructions to be followed as mentioned by the developer, which only experts can read and follow. Hence, it is advisable for non-technical users to stay away from it.

Also, since the project is a work in progress, one can expect bugs and errors during installation. ADeltaX has plans to rewrite the instructions in the near feature to make it easier to understand and implement.

All the necessary files and instructions for installation are available on GitHub. Since this is not an official Microsoft release, proceed at your own risk.