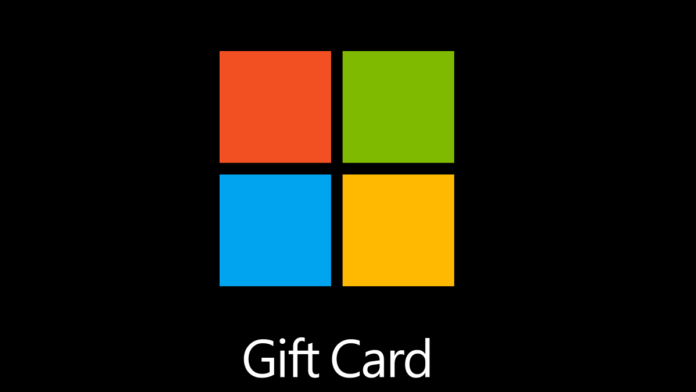 Looks like Christmas celebrations has already begun in advance for some Xbox users!  Apparently, Microsoft has surprisingly sent out gift cards to random 50,000 Xbox users to help spread holiday cheer.

As noted by Wario64 on Twitter this week, Microsoft Store is sending emails to random users with up to $100 gift card with the subject title: “Here’s $100 to start your holiday shopping.”

Check your emails: Microsoft Store is sending emails to random users with up to $100 gift card. Subject title: "Here’s $100 to start your holiday shopping" pic.twitter.com/mHzICdKUJy

“Had to dig it out of my archives. Would have never been the wiser,” one user responded in the Twitter thread. “Thanks for the heads up! Found it in my deleted folder, you the GOAT,” another user wrote. A third user said they found the email about the gift card in their Xbox Live account.

The randomly selected recipients can redeem their gift card in the online Microsoft Store through December 31, 2021 and spend it within 90 days of redemption.

To check if you have received the Microsoft Store gift card, check the email linked to your Microsoft account for Xbox Live or Skype (including spam folder).

What do you think of this marketing strategy by Microsoft ahead of the holiday season, do let us know in the comments mentioned below.