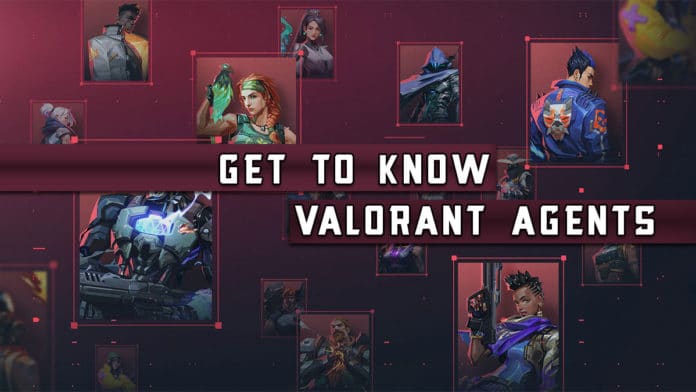 Valorant agents are the playable characters which the players choose according to their own choice while playing the game.

Every Valorant agent has different abilities along with a unique contract. In this article, we are going to talk about all the Valorant Agents’ abilities and the countries they belong to.

Valorant is a free-to-play FPS game developed by Riot Games. The game is based on Unreal Engine 4 and is available only on the Windows platform.

At first, Riot released the game under the codename Project A in 2019. Now it’s the only significant competitor of Valve’s FPS title Counter Strike: Global Offensive.

Moreover, Valorant is very popular among the FPS community and it’s one of the biggest FPS eSports titles right now.

Here is all you need to know about all the Valorant Agents’ origin countries along with their abilities.

There are a total of 4 roles in Valorant and each of the roles has different abilities and unique play-style. Now let’s check out all the different roles:

There are a lot of agents in Valorant agents. Moreover, Riot adds new agents frequently with new updates.

We update the list frequently as soon as Riot releases an agent. Without wasting any time let’s check out the list of all Valorant Agents, their types and countries:

Here is the list of all the scrapped Valorant agents:

Till now, there are a total of 19 agents in Valorant. You can try all of them out just by entering into the practice server in the game.

However, if you have any queries regarding any of the agents, please let us know in the comment section below.