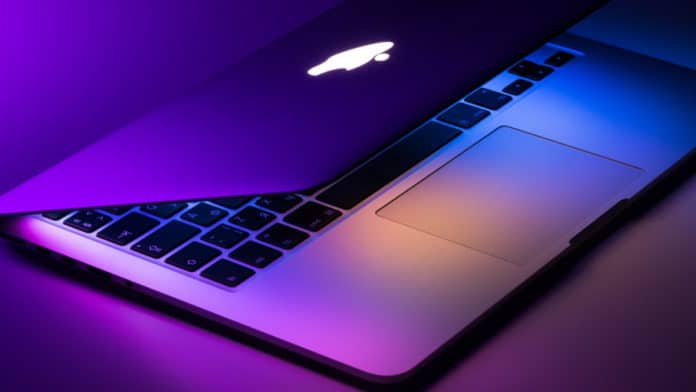 Google Drive is causing problems for some macOS users, as it is incorrectly flagging the system file .DS_Store, the storage of the desktop service of the macOS platform, as copyright-infringing content.

The search giant is sending out warning emails to users who have saved .DS_Store on their Macs for violating Google Drive’s Terms of Service, specifically the ‘Copyright Infringement’ policy.

In Apple’s macOS operating system, .DS_Store is a file that is automatically generated by macOS’ Finder application for storing metadata and attributes of its containing folder, such as the position of icons or the choice of a background image. The Finder then uses this information to render a layout according to the user’s preferences.

The .DS_Store files have functions similar to “desktop.ini” files (folder appearance settings) and “thumbs.db” (folder thumbnails for the “Page Thumbnails” mode in “Explorer”) in Microsoft Windows. Just like how desktop.ini and thumbs.db files are hidden on Windows 10 and Windows 11, the .DS_Store files remain typically hidden within Finder.

While Microsoft’s Explorer does have settings that allow users to see these ‘hidden’ files, in the case of macOS, the Finder tries to hide files as much as possible. However, depending on the configured hidden file settings, it may appear in the cloud storage service when creating a ZIP file or when uploading data in a folder from their macOS devices to another operating system, such as Windows or Linux.

A Google spokesperson told BleepingComputer that the company had addressed the issue in January that “impacted a small number of Drive files.” It also corrected “all known cases where files were incorrectly flagged for violating Google’s Copyright Infringement policy” and took measures to prevent this behavior from happening again.

Currently, it is unknown why Google Drive is flagging .DS_Store files as a copyright violation. The company said it is aware of the issue and is working on a solution. It is still in the process of updating some specific cases that may not be fully covered.

“This is still correct for all new files, but we’re still updating some edge cases. The problem Mac users (and others) are seeing with ‘.DS_Store’ files might just be one of these “edge cases,” the Google spokesperson said.