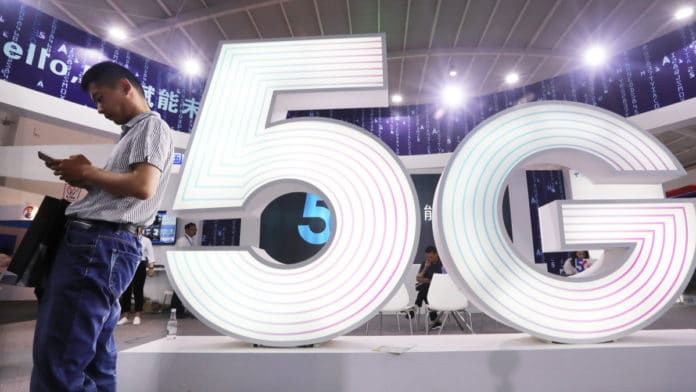 5G is the way to go and this has been confirmed by a new report from Counterpoint Research, which revealed that the sales of 5G smartphone have surpassed the sale of 4G models for the first time globally to 51% in January 2022.

According to the market research firm’s global monthly handset model sales tracker, the biggest drivers for the growth of 5G-capable smartphones are China, North America and Western Europe.

While China contributed to the major share of the growth of 5G penetration in the world at 84% in January 2022, North America and Western Europe too contributed 73% and 76% respectively.

With Apple shifting to 5G in October 2020 with the iPhone 12 Series, the sales of 5G devices saw an impressive increase in North America and Western Europe with a sales share of over 50% and 30% respectively during the period.

Counterpoint Research points out that these regions are expected to continue contributing substantially to 5G sales globally, as even without offering competitive specs, there is an immense and ongoing demand for a 5G upgrade within the iOS user base.

This demand is also fuelled by iPhone users who are looking for new devices after years of holding on to their older iPhones within the average replacement cycle of around four years.

Further, another factor for the surge in the sale of 5G smartphones is due to the affordable chipsets offered by firms like Qualcomm and MediaTek, which contributed to one-fifth of the 5G sales in January.

“Asia-Pacific, Middle East, and Latin America are the next focus areas for OEMs to increase 5G penetration. 5G models in the sub-$150 price segment are the sweet spot for these regions, which are currently dominated by 4G,” adds the report.