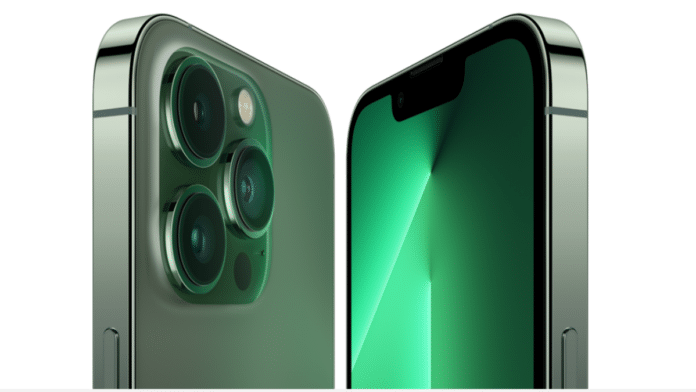 Cupertino giant Apple is reportedly working on a subscription model for iPhones and other hardware devices, reported Bloomberg citing “people with knowledge of the matter.”

This new offering will allow users to “subscribe” to iPhone or other Apple products with their Apple ID and App Store account and use them during the subscription period for a monthly fee.

The hardware subscription model will work well for those who are unable to buy an expensive ?iPhone?, iPad, or Mac up front, but can afford to pay a monthly fee for the device. In this model, the device would be more of a leasing product and technically cannot be owned by the user.

The report adds that users would be able to swap out their devices for updated models when new products are released. However, it did not mention how the hardware subscription service would be different from the existing Apple iPhone Upgrade Program, which allows users to pay for the iPhone in 12 or 24 monthly installments and own the device once it is paid in full, or from buying a device with monthly payments on an Apple Card or through a carrier.

Currently, the project is under development and is expected to be launched in late 2022, or could be delayed until 2023. The new rumored hardware subscription service is being looked upon as the company’s biggest push to bring in more revenue for Apple and its growth in the market.

Stay tuned for more updates as this is a developing story!