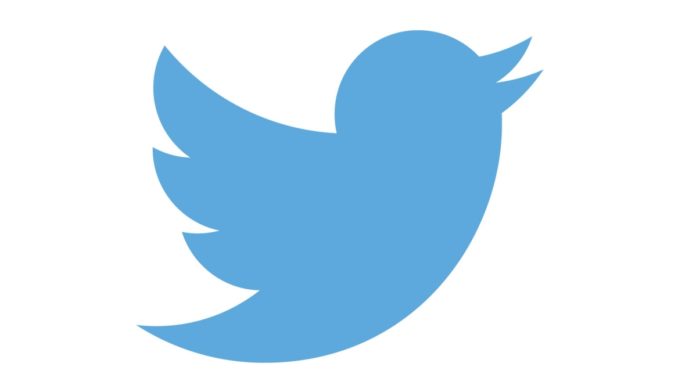 Twitter, the popular microblogging website, has announced a new feature that allows users to create and share their own GIFs using the in-app camera on iOS while on the app.

Announcing the feature via Twitter’s support account, the company shared a post that demonstrates how the feature works. “Ok GIFs aren’t new but what is new is the option to capture your own using the in-app camera on iOS,” it said.

Ok GIFs aren’t new but what *is new* is the option to capture your own using the in-app camera on iOS. pic.twitter.com/3Hl6q78e6s

Creating a GIF is very simple in Twitter’s iOS app! All you need to do is click on the blue “+” symbol to start a new tweet and then tap on the camera icon and select “GIF”. Hold the round red record button to capture your GIF. After around half a second, Twitter will automatically stop recording and create your GIF.

Once you have recorded the GIF, you can preview it. Twitter also allows you to determine how you want your GIF to play. For instance, you can choose the arrow pointing right to make it loop from the beginning, or the arrows pointing both left and right to make it play forward and then in reverse.

If you are satisfied with the GIF created, tap on “Use GIF” with your accompanying tweet or in a response to a tweet and post it as usual. The GIFs created by you are automatically saved to your camera roll as a GIF in your images folder.

“We view GIF capture as a feature that gives people another media-forward way to creatively express themselves,” a Twitter spokesperson said in a statement. “For our creators, GIF capture will also serve as a new tool to produce entertaining content for their audience on Twitter.”

Currently, Twitter is testing the built-in GIF camera feature in the Twitter app for iOS. As far as the GIF functionality making its way to the camera app on Android smartphones is concerned, the company has not provided any timeline yet.