GPD is a well-known gaming console maker with products like GPD Win 3. Turns out it is working on an upgraded console powered by AMD Ryzen 7 6800U and has released a bunch of information even before its launch.

The upcoming console is named GPD WIN Max 2 and by the face of the specifications, it does looks impressive.

GPD WIN Max 2 with Ryzen 6800U Specifications and more

According to GPD, the upcoming console will run on AMD Ryzen 7 6800U APU under the hood with Zen 3+ CPU micro-architecture on-board. The graphics part will be handled by a Radeon RNDA 2 graphics processor.

GPD has shared quite a few specifications of the device. This includes the use of an 8-cores 16-threads AMD Ryzen 7 6800U along with Radeon 680M GPU with 12 RDNA 2 CUs. For context, AMD mentioned that the graphics processor is twice as powerful as the last-gen Vega. 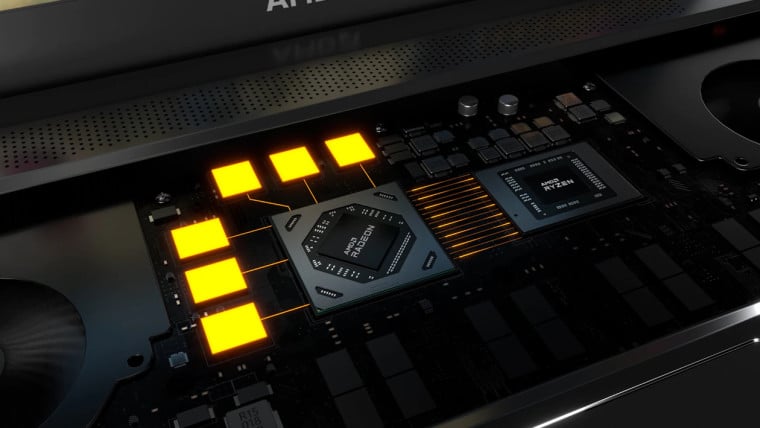 There’s an Intel variant that will integrate Intel Core i7-1280P under the hood. For the uninitiated, it is a top-of-the-line CPU for ultra-mobile systems. It is backed with a 14-core setup with 20 threads with six cores going up to 4.8GHz. It has a TDP of 28W and can shoot up to 60W. There’s Intel Iris Xe integrated graphics onboard which hasn’t changed from the last-gen.

The upcoming GPD WIN Max 2 will arrive with a 10.1-inch panel boasting a resolution of 2560×1600 pixels or Quad HD+. It is way better than the 1280×800 pixels on the previous-gen console. It has two USB-A ports, a USB Type-A port, two USB-C ports, and an HDMI onboard. It will support both full-size SD and microSD cards concurrently in case you want more space.

Steam Deck Vs. GPD with Ryzen 6800U Compared

According to the stats on paper, the Steam Deck has a custom-made 4-core 8-thread Zen 2 APU with 8 RDNA 2 CUs GPU firing up to 1.6GHz frequency.