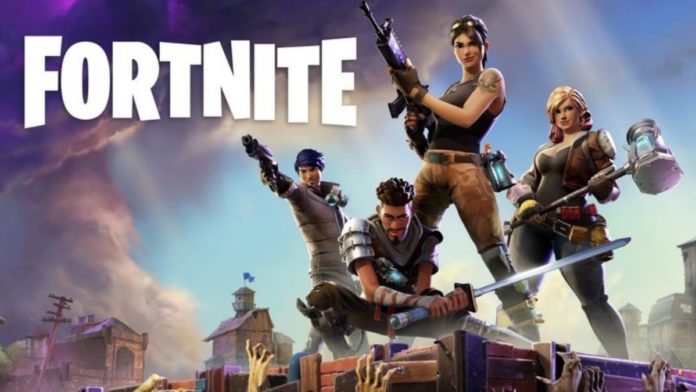 Epic Games and Microsoft collectively have donated upwards of 144 million USD dollars towards Ukraine. It generated a large chunk of charity from in-app purchases and virtual currency that it has used towards Direct Relief, UN World Food Programme )WFP), UNICEF, UNHCR, and World Central Kitchen.

Fortnite officially made a tweet that they were able to generate 144 million USD for the people in Ukraine along with Microsoft Xbox. The proceeds will be used for people living in Ukraine, affected by the war, refugees who had to relocate, and the food that people need in the war affected country.

Our deepest thanks to everyone who joined us in supporting humanitarian relief efforts for people affected by the war in Ukraine.

Together with the Fortnite community and @Xbox, we raised $144 million USD for @DirectRelief @UNICEF, @WFP, @Refugees and @WCKitchen. pic.twitter.com/lPAa8lmfJn

It is estimated that 4.2 million refugees have left the country and another 6.5 million people were forced to relocate within the country.

Ukraine has been in a war against Russia for quite some time now and has seen massive destruction due to air raids and missile attacks directed by the soviet power. Epic Games came to the front to raise funds for the badly-hit Ukraine, becoming the largest donor yet.

Apart from Epic games, Humble launched a 7-days-long Stand with Ukraine bundle, raising around USD 20 million from March 18 to 25 by selling 473,945 bundles to the gamers.

Apart from the front hat, Meta Platforms donated $15 million, Samsung did a 6 million donation, Amazon raised $10 million and Elon Musk’s SpaceX made the satellite internet available in the country via its Starlink system.