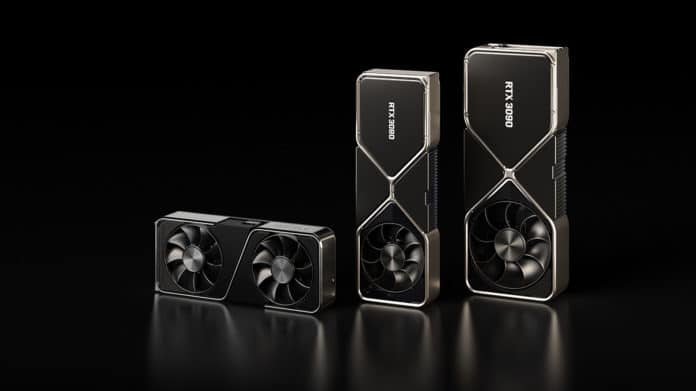 Now, more specifications for the upcoming Nvidia RTX 40 Lovelace GPUs have been leaked on the Chinese website Bilibili, which includes details of the GeForce RTX 4090, 4080, 4070, and 4060.

To start with, the RTX 4090 is expected to take a big leap in performance. This GPU is said to have 53% more CUDA cores (16,128) than the RTX 3090, resulting in a higher clock rate on the upcoming Ada Lovelace GPU architecture than its predecessor.

The RTX 4090 is also slated to offer more than twice as much performance as the existing RTX 3090 GPU due to IPC increase, better efficiency due to the TSMC 6 nm, and the works.

As we can see from the image above, the memory interface bus width of the RTX 4060 is incorrectly specified as 192-bit. It is not possible for a card with 8GB of GDDR6X VRAM to have a 192-bit bus. Instead, it should instead be 128 bits wide.

Also, there is no clarity as to why the RTX 4060 is getting 4GB less VRAM than the RTX 3060, which makes the creditability of the leak questionable.

Since the details above are obtained through a leak, it is advisable to take the information with a pinch of salt. Stay tuned for more updates!