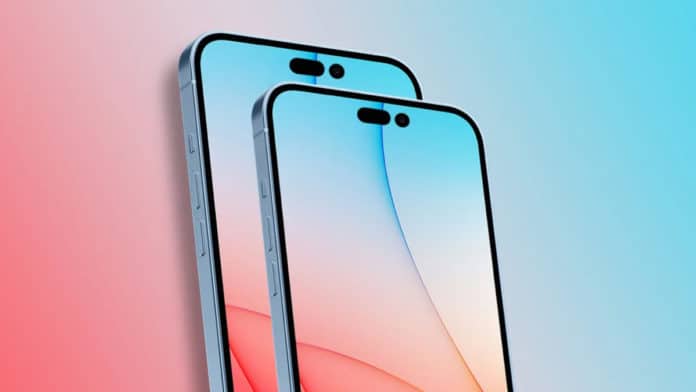 The AOD functionality is widely available on almost all modern Android devices.

According to Gurman, the feature will be “exclusive” to Apple’s upcoming iPhone 14 Pro and iPhone 14 Pro Max models. Apple is working on rolling out the AOD feature with the latest iteration of the iPhone’s operating system, iOS 16.

For the unversed, AOD is a smartphone feature that continues to show basic information such as the time, date, notifications, missed calls, and more while the phone is asleep. This feature is already available in Apple Watch Series 5 and higher.

This is possible due to the adoption of LTPO panel technology. The low-temperature polycrystalline oxide (LPTO) display panels offer a variable refresh rate that starts from 1Hz when the device is inactive and go up to the maximum of 120Hz.

They drop frame rates so low that it ends up using very less power while the always-on display feature is activated. A recent leak claimed that the iPhone 14 Pro and Pro Max would be able to go down to 1Hz.

This would allow the iPhone to turn down the frame rate significantly on the lock screen and display quickly glanceable information – similar to newer Apple Watches,” Gurman wrote in the latest iteration of his “Power On” newsletter.

Gurman expects iOS 16 to bring several changes across the operating system, including updates to notifications, iPad multitasking, and the Messages and Health apps. The lock screen will apparently include wallpapers with “widget-like capabilities.”

Apple’s annual Worldwide Developers Conference (WWDC) is scheduled to take place between June 6-11 where it is expected to unveil its new operating systems such as iOS 16, iPadOS 16, watchOS 9, and macOS 13. Stay tuned for more updates!