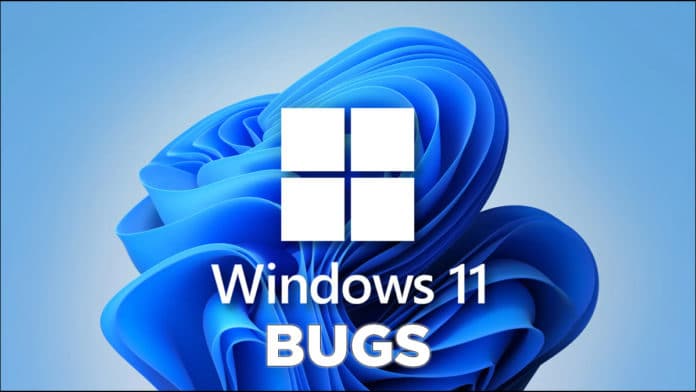 If you have been using Windows for a few years now, you might be aware of the bugs present in every Windows update. Well, the recent Windows 11 Patch Tuesday KB5013943 is no exception.

The latest Windows 11 update is causing many serious problems like application launch errors, black screen issues, BSODs, and many more. The buggy update was released on 10th May and it has affected a lot of people.

After this update, when trying to launch some mainstream apps and software like Discord, Capture One Pro, Garmin Express, MusicBee, Teams, and many more an error pops up stating that,

In fact, reinstalling .NET 3.5 components has helped fix many of the issues. So if you are facing any of the aforementioned errors after the recent Windows 11 software update then try to manually install .NET 3.5 framework.

That said if manually installing the .NET 3.5 framework didn’t fix your problems then you can simply roll back the update and call it a day.

Lastly, we would advise all our readers to avoid installing Windows updates on day one or even a week after release as they are generally buggy.