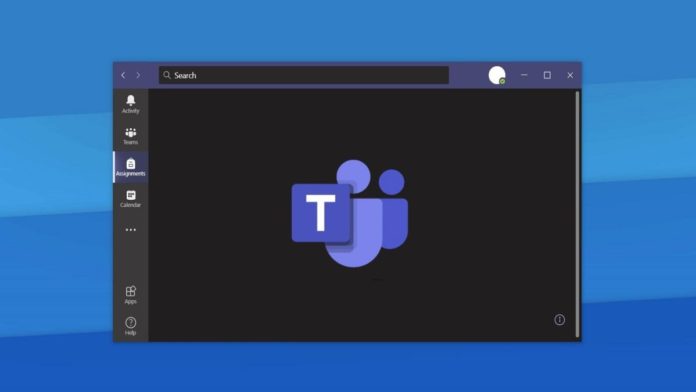 You could very soon use games to lighten up the atmosphere during your boring office video calls, as Microsoft is reportedly working on bringing casual games for its Microsoft Teams, reports The Verge citing sources familiar with the company’s plans.

The Redmond giant has started testing iconic games like Solitaire, Connect 4, and Wordament within Microsoft Teams.

The report states that the company is looking at games as another way to enhance Teams’ user experience during meetings while allowing colleagues to play against each other, as organizations continue to balance hybrid and remote work scenarios.

Currently, Microsoft is only just testing casual games from its Casual Games portfolio internally, and whether this integration will be made available to consumers and organizations on Microsoft Teams is unclear. The company refused to comment on the matter when The Verge reached out for clarification.

Besides testing casual games in Teams, Microsoft sees games playing a broader role in Teams in the future have bigger plans related to the Metaverse. The software maker is looking to create virtual spaces for meetings inside Teams where colleagues can socialize, as well as network and play games.

This idea was introduced by the company last year through Mesh for Teams, a collaborative platform for virtual experiences, which enables customized avatars to have meetings in immersive spaces. Mesh in Teams is expected to arrive for users on PC, mobile, and mixed-reality headsets, this year.

With hybrid and remote work scenarios here to stay, the addition of casual games to Microsoft Teams does sound like a good idea to add some fun during mundane virtual meetings. In the past, Microsoft has added features like “Together Mode” to Teams to help make meetings more interactive.