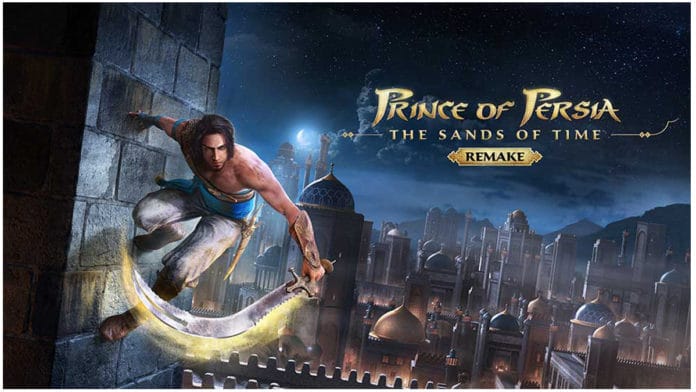 Ubisoft has confirmed that the action-adventure game, Prince of Persia: Sands of Time Remake hasn’t been canceled but has been delayed. The company said that the game is still under development but it will no longer be aiming for a 2023 release.

This announcement comes following rumors that retailers like GameStop and others were delisting pre-orders for the upcoming Prince of Persia: The Sands of Time Remake, raising concerns that the project has been canceled.

Now, in a statement to IGN, Ubisoft has now cleared the air surrounding the cancellation of the project.

“As a consequence, we are no longer targeting an FY23 release anymore and the game has been delisted. If players wish to cancel their preorder they are invited to contact their retailer. They will be updated on the project as the development is moving along.”

For the unversed, Prince of Persia: The Sands of Time Remake was announced in September 2020, which was originally scheduled to release on January 21, 2021, for Microsoft Windows, PlayStation 4, and Xbox One. However, this release date was pushed to March 18, 2021.

Once again in 2021, Ubisoft stated that the game has been delayed and expected to be released between 2022 to 2023. In May 2022, Ubisoft announced that Ubisoft Montreal, the studio which originally created the Sands Of Time trilogy, was taking over the development of the remake from Ubisoft Pune and Ubisoft Mumbai further pushing the release to an undefined date.

After the current announcement, there is no new release date confirmed by Ubisoft. Considering the new delay, it appears like the fans will have to wait for a bit longer before any new update is provided.