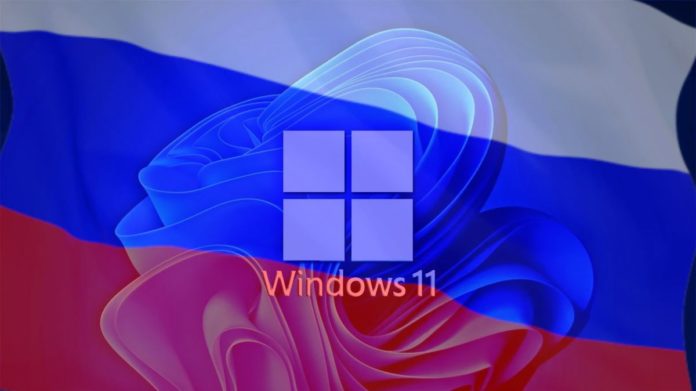 Microsoft users in Russia are unable to download and install Windows 10 and 11 OS image (ISO) files as well as installation tools from Microsoft’s Russia official website, according to a report by Russian news agency TASS which first shared the problem.

As per the TASS agency, it was greeted with an Error 404 message, saying the file or directory was not found when trying to download either OS. However, the download occurs when using a VPN (Virtual Private Network) with the IP address of another country. 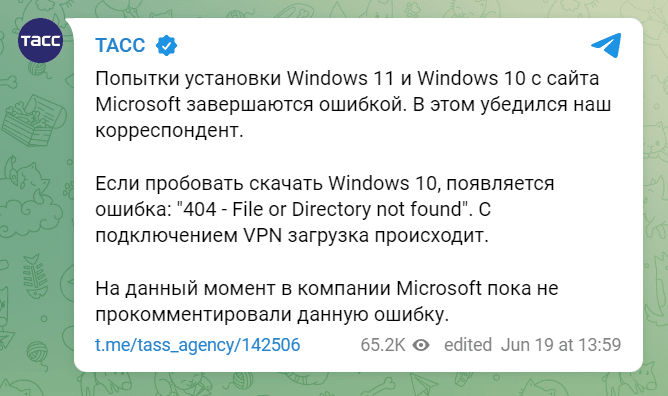 “Attempts to install Windows 11 and Windows 10 from the Microsoft website fail. Our correspondent was convinced of this,” reads the English version of the message that the TASS agency wrote on its Telegram Channel.

“If you try to download Windows 10, an error appears: “404-File or Directory not found.” With a VPN connection, the download happens.

“At the moment, Microsoft has not yet commented on this error.”

Further, the following error message, “There was a problem with your request,” pops up when trying to download Windows 10 and Windows 11 ISOs in Russia: 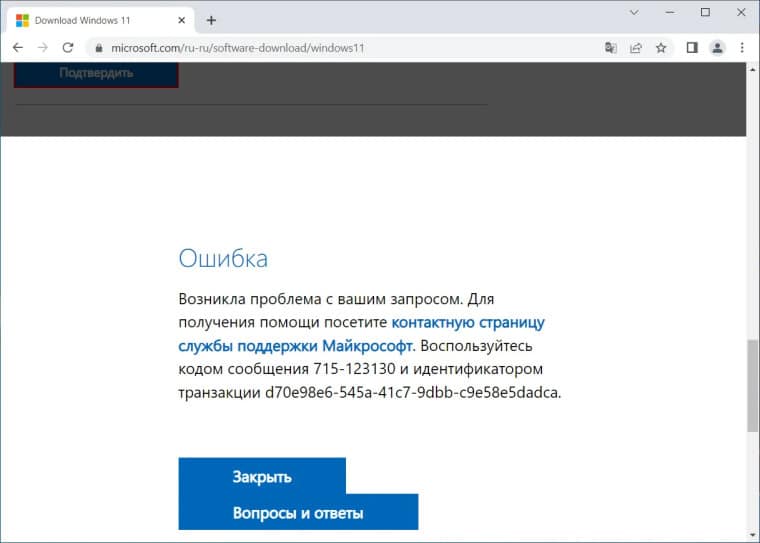 Although the download of the Media Creation tool of Windows 11 is possible, its execution, however, generates the following error: 0x80072F8F-0x20000 accompanied by a message saying, “For some unknown reason, this tool could not be run on your computer”.

For the unversed, Microsoft had ‘suspended’ all new sales of its products and services in Russia in March this year, following the country’s invasion of Ukraine. It also paused other aspects of its business in the country to comply with US, UK, and EU sanctions.

Earlier this month, the Redmond giant even scaled down its operations in Russia resulting in the layoff of close to 400 employees. However, the company has promised that it will continue fulfilling its contractual obligations with Russian customers, which makes the blocking of Windows installation media quite surprising.

Currently, it is unclear if it’s a server error or a deliberate move by Microsoft to block more of its products or services from Russia. The company has yet to officially comment on blocking the operating system in Russia.