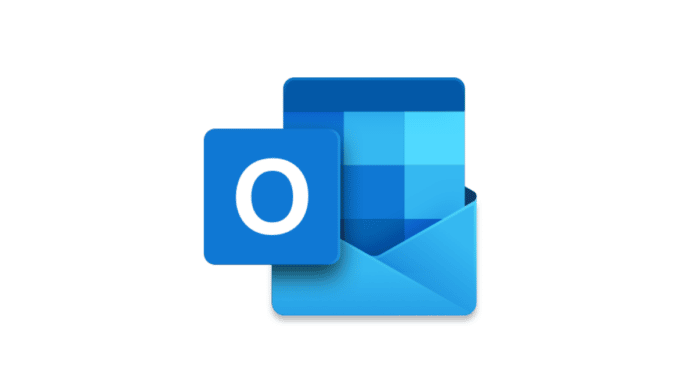 Microsoft is reportedly working on a new version of the Outlook app for Android, which will be generally available for a wider audience with more added features.

While the Redmond giant already has a regular Outlook mobile app for low-end Android smartphones, the new version called “Outlook Lite” will be a faster and lighter alternative for the existing one.

The company added the upcoming Outlook Lite app to its Microsoft 365 roadmap on June 30, where it briefly describes the product as, “An Android app that brings the main benefits of Outlook in a smaller app size with fast performance for low-end devices on any network.”

According to a report from the German blog Dr.Windows, the .apk file for Outlook Lite already exists but is limited to select countries.

However, there is one limitation in the current version of the app, as it supports only one personal Outlook, Hotmail, Live, and MSN account. This means it is not possible to have two active accounts in the same app, for example, one personal and one professional.

Outlook Lite runs smoothly and has more or less the same feature set as the regular version of the Outlook app on Android. While the Microsoft 365 roadmap for Outlook Lite for Android has a planned release date of July 2022, it remains to be seen when the app becomes official for us. Stay tuned for more updates!