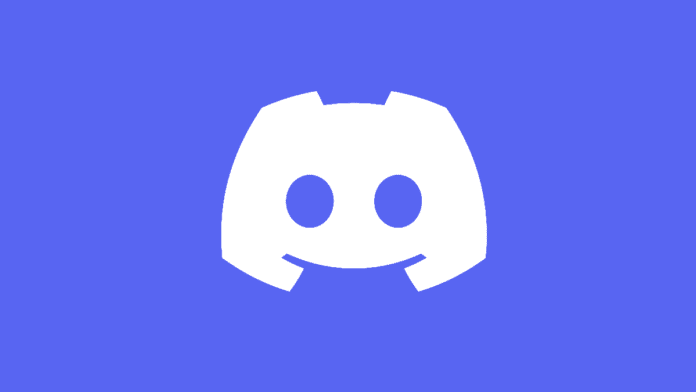 Earlier this month, Discord, one of the world’s most popular online communication services, announced a major revamp for Discord’s Android app in order to bring significant improvements to the quality of the mobile experience.

For the unversed, Discord is mostly used by gamers all across the globe to communicate with other gamers while playing games. Thanks to useful features like Keybinds, Priority Speaker, and YouTube / Twitch Integration, Discord has become one of the best VoIP (Voice over Internet Protocol) applications.

However, according to a new report by 9To5Google, Discord users on Android have been reporting issues with the app’s audio on their Bluetooth headsets. The issue has become far more widespread over the past few weeks after the revamped Discord — based on React Native – was rolled out to more Android owners.

“Switching to React Native for the Android app means an experience that is ever-improving at a more rapid pace across every platform Discord is available on, while still retaining Android and iOS specific patterns in the UI. Design details and UI elements will also now be more aligned between desktop, iOS, and Android,” Discord had written in a blog post earlier this month about React Native.

“New Android users who install the app for the first time will be greeted with a larger font within the app that is more consistent with iOS, and existing users have an option in settings to switch.”

If you are facing audio issues, the immediate workaround would be to uninstall the app and sideload an older version of Discord’s Android app from a trustworthy source (like APKMirror).

However, Discord has already announced that it would be disabling the older versions of Discord Android applications by September 1, 2022. This means that the app wouldn’t work until you update it to the new version of the Discord app.