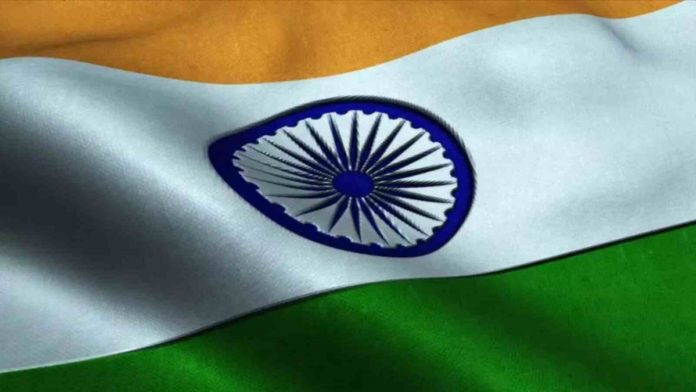 After the ban of Chinese apps in India, the Government of India is planning to put restrictions on Chinese smartphone makers from selling low-end smartphones that are less than $150 (~ Rs. 12,000) in the country, in order to boost its domestic brands like Micromax, Lava, Karbonn, among others, according to a Bloomberg report.

The ban is aimed to push Chinese giants like Xiaomi, Realme, and Transsion out of the low-budget phone segment of the world’s second-biggest mobile market said people familiar with the matter. However, brands such as Samsung and Apple would be largely unaffected, as they do not focus on the entry-level segment.

At present, Chinese firms control nearly 70% of India’s smartphone market and 75-80% of the sub-$150 sales, in comparison to Indian local manufacturers who combined account for less than 1%.

The proposed ban by the Indian government comes, as per the report, comes amidst concerns raised by Indian manufacturers, who are worried that Chinese manufacturers like Realme and Transsion are undercutting them on price and performance.

For instance, domestic brands such as Lava, Micromax, Intex, and Karbonn were at their peak in 2015 and together accounted for around 35% of the smartphone market. However, after the arrival of Chinese manufacturers like Xiaomi, OPPO, and Vivo, they hardly saw any rise in their sales.

Exclusion from India’s entry-level market could be a major blow for Xiaomi and other Chinese OEMs considering that these manufacturers hugely benefitted from the Indian market when their own home market suffered a series of Covid-19 lockdowns that severely hampered sales in their country.

“Overall, sub-$150 smartphones contributed to 31 percent of the total smartphone volumes in India in the June quarter this year, compared to 49 percent in the same quarter in 2018,” Research Director Tarun Pathak told IANS.

“Chinese brands dominate 75-80 percent of these volumes as Jio PhoneNext has ramped up in the last few quarters. This segment is currently dominated by realme and Xiaomi with 50 percent share,” Pathak added.

Chinese companies did not comment on the matter officially but said they have always abided by the local rules.

“We will just wait and watch what happens. It sounds far-fetched. If India wants to provide a level playing field, then such things are not conducive. Also, on one hand, the government is asking the Chinese companies to help. You can’t ask for one thing, and take away another,” said an executive at a Chinese smartphone brand.

Currently, there has been no official announcement from the Indian Government as to when the proposed ban will be implemented. India’s economy is still heavily influenced by China, as the Indian government continues to privately ask Chinese executives to build local supply chains, distribution networks, and export from the country.

This suggests that India still very much wants their investment, but at the same time, it is also subtly telling China to concentrate on high-end devices that can be exported, and make space for the homebred local manufacturers. Stay tuned for more updates!