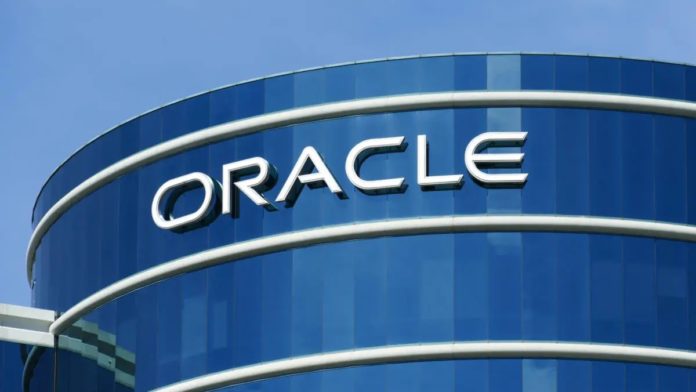 Oracle, the popular database and cloud services vendor, has started laying off employees in the U.S., The Information said on Monday, citing a person with direct knowledge of the matter. It also said that layoffs are expected to affect employees in Canada, India, and parts of Europe in the coming weeks and months.

The layoffs were first reported by The Information last month where the publication revealed that Oracle was considering layoffs in its global workforce in August, as a part of a $1 billion cost-cutting proposal.

While the current report does not mention the number of employees affected in the U.S., the layoff at Oracle will affect employees at its offices in the San Francisco Bay Area. According to Bloomberg, the layoff affected everyone ranging from a junior sales associate to a divisional sales director, in the U.S. customer experience division, which provides analytics and advertising services.

The customer experience division has for long lingered behind the growth of the rest of the Austin, Texas-based software company. Douglas Kehring, Executive Vice President,  during an event last year, had said the unit had “historically been probably a little more disappointing than it should have been.”

“Today is a sad day at Oracle,” Chad Cain, a former senior manager in solution engineering at Oracle, wrote on LinkedIn Monday. “They have decided to reorganize the CX organization and move forward with different solutions. Many people will be affected by this reshuffle and quality people will be lost.” In a separate post, another fired manager mentioned the restructuring for the job reductions.

Last month, about 60 people were laid off from Oracle’s advertising unit with top executives like CMO Ariel Kelman and marketing leader Juergen Lindner, expected to leave the company. Other units apparently taking cuts include Oracle CX Marketing, according to LinkedIn posts by a former senior manager and group vice president.

The layoffs come after Oracle acquired healthcare technology provider, Cerner Corp. in a deal valued at about $28.3 billion last year, meant to significantly expand the company’s presence in the healthcare sector. According to the company’s website, the acquisition roughly absorbed about 28,000 Cerner employees.

While Oracle is the latest tech company to have laid off employees, technology giants like Microsoft Corp, Alphabet Inc., and Apple Inc. too have discussed cuts and scaled back their recruiting efforts in response to fears of a recession and increasing costs.

Last month, Microsoft made a “small number of role eliminations”, which reportedly affected less than 1% of the company’s 180,000-person workforce.