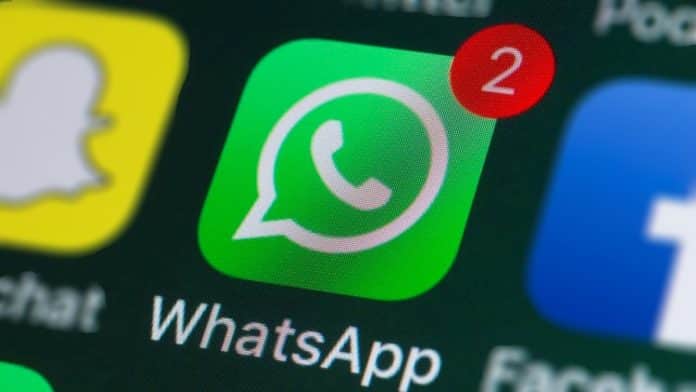 WhatsApp, the world’s most popular instant messaging app, has been a lifeline for many, as it has been connecting people across the globe for over a decade now. However, this may soon change at least for some users.

According to a new report from WABetaInfo, the Meta-owned messaging app will reportedly stop supporting iPhones running iOS 10 and iOS 11 software versions, as of October 24, 2022.

Recently, WhatsApp too had confirmed in its FAQ on its Help Center page that users with older iPhones will have to upgrade their devices to iOS 12 or newer versions to continue using the messaging service. Similarly, those using Android devices will need Android 4.1 or a later version of the OS to use the app.

Since the iOS 10 and iOS 11 software versions are not widely used on iPhones, it will affect only two iPhone versions, the iPhone 5 and iPhone 5c. This means WhatsApp will still be available on iPhone 5S, iPhone 6, and iPhone 6S; however, users will need to update their iOS version to the latest one.

Apparently, WhatsApp and Apple have already started notifying iPhone users who are using iOS 10 or iOS 11 versions of the software that the messaging app will soon no longer be accessible on their smartphones. In this case, the iPhone 5 and iPhone 5c users will have to upgrade to a newer iPhone model since iOS 12 is not available for these devices.

The reason behind withdrawing support from older versions of iOS is to enable WhatsApp to introduce certain functionality, latest features, and enhanced security features that may not work on older operating systems.

If your iPhone is running on an older software version, it is advisable to update it to the new version immediately if it hasn’t already. Simply go to iPhone Settings > General > Software Update to get the newest iOS version and benefits of the latest security patches and features.