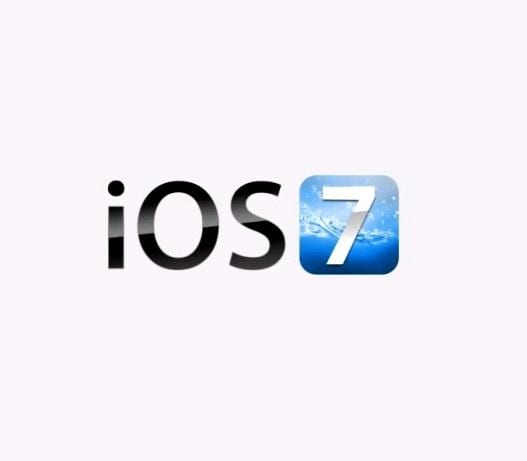 Crook called it the biggest change to the operating system since the introduction of the iPhone.
After lots of rumours, Finally The new design seems quite impressive, lets have a look at some of the specification of iOS 7.

Control centre:
It provides priority to apps in background that you use frequently. moreover it gives control to settings like WiFi, brightness, volume, flashlight and other frequently used settings.

AirDorp:
iOS 7 users will be able to share files or pictures with peer to peer network of AirDrop. which will available on iPhone 5, the same will not be available for iPhone 4S and iPhone 4.

Camera or Photo app:
swipe to switch between: photo, to video, square, camera, to pan. There are some Instagram-like features, as well. photo’s can be easily shared through AirDrop and iCloud. The app offers shared photo streams — a collaborative feature that lets a group of users drop images directly. The app also supports the sharing of video via iCloud.

Siri:
Siri is more intelligent now according to the company. there are two new voices one male and one female available in French, German and English languages. according to the company, the improve siri will provide wide range of help, with letting you turn on Bluetooth and switch brightness. There’s more app integration: Twitter, Wikipedia and, get this, Bing.

Safari:
Moving on to the internet experience iOS 7, Safari for iOS 7 icludes new tab interface, and one-tap access to Safari favourites of the user. it also have icloud keychain management for password management.

More features:
The app store has got a new design.
Access to iTunes radio.
Redesigned Messages and Game Center.
The OS also has a gesture back button for apps.

The app is coming this fall, though if you are a developer you can be lucky to get your hands on it.