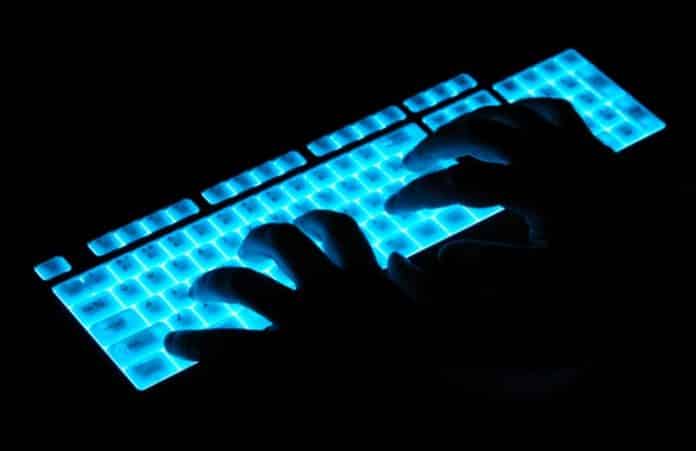 It is not a joke, the Database of  ICSE (Class X), ISC (Class XII), and CBSE, was breached by Indian student in Cornell University.

20 Year Old Kolkata-born Debarghya Das, a student in Cornell University, breached into the Database of   ICSE, ISC, and CBSE before the Results were announced.

He breached into The ICSE Website on request of some juniors and found some shocking facts, how the marks was  inflated, He also added how he breached into the database, it was very simple some of the codes were hidden in the html code of the website he found it and got access to the entire result.

He ran analytics on the data and compiled graphs to show overall performance of students. and found how the marks were standrised.

Moreover He Collected some evidence to justify his Analytics:

In fact that was very shocking to see these data. and just think how these education system are awarding marks.

He also added that he has the entire data of CBSE exam results, in one of his blog post.
Don’t be a silent user let us know what do you think about it in comments below 🙂