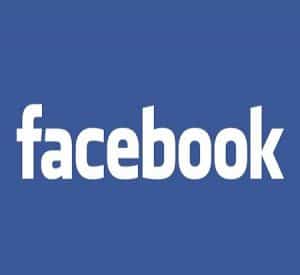 New exploit that can lead to html injection was found by Mauritania Attacker, in Facebook’s subdomain.

Mauritania Attacker leader of AnonGhost reported this exploit to techworm.

The exploit is Non Persistant XSS that is found on the subdomain of facebook here https://investor.fb.com/confirm.cfm?&email=AnonGhost

which can also be seen in the mirror provided by the hacker https://zone-h.org/mirror/id/20148459

The exploit can lead to Markup injection or html injection and can cause defacing of the subdomain up to some extends.