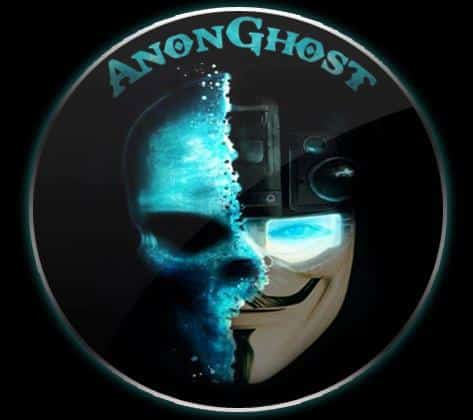 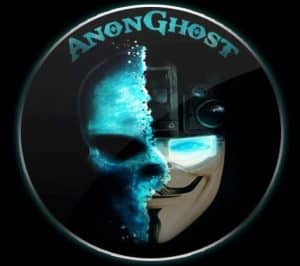 Ministry of Communications, Myanmar, was hacked today by AnonGhost, database leaked.
AnonGhost have already Announced #OpBurma, and today they hacked Ministry of Communications, Myanmar and leaked data from their database.
The database leaked was Announced on their official Facebook and twitter page. the complete data from the database is in text plain fromat and is of about 300 MB size.
The leaked data can be downloaded and seen from the link provided below
Data link
Don’t be a silent user let us know what do you think about it in comments below 🙂