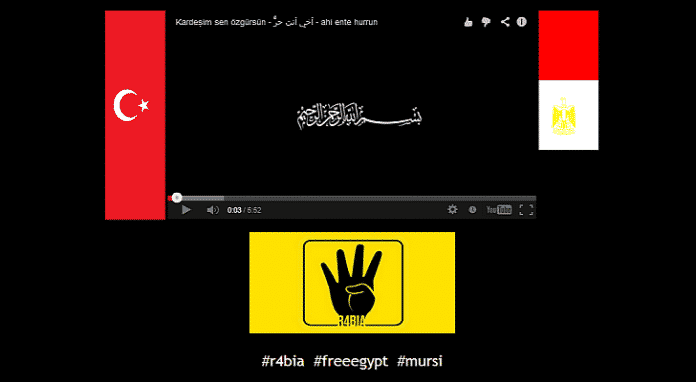 In addition to the leak the hacker also hacked a page (https://pizzahut.es/restaurantes/) of the website and made it redirect to one of the older Archive page of defacement.

The leaked data was uploaded on file sharing network dosya.tc and can be downloaded from there.

The Article has been updated with fresh link to leaked data download.