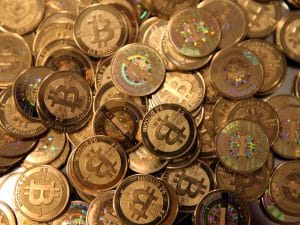 Bitcoin Security researchers have found a flaw in Android that leads to chances of theft of all Android wallets generated till date.

A Vulnerability in a Component of Android that helps in generating secure random numbers have a critical flaw that can led to the risk at bitcoin wallet being theft. List of Apps Effected generates private key on your Android device and includes Bitcoin Wallet, BitcoinSpinner, Mycelium Wallet and Blockchain.info. All other apps that don’t generate Private key on Your Android device are not effected by the flaw.

According to bitcoin security team, updates to All vulnerable apps have been released, except some of the updates will be released as soon as possible. when the user downloads the update. The key rotaion will occur automatically, which will generate a new address with a repaired random number generator. and then a guide will help the user to migrate his bitcoins to a newly generated safe address.

Bitcoin security experts have asked users to transfer their bitcoins to a bitcoins wallet on their personal computer untill they download the updates. and then they can provide evryone with a new address replacing the previous one.

A passionate blogger, currently carrying his B.tech course in Final year from Wbut. He loves to write about Security/Tech updates and Hacking News.