TechWorm
Home Hacking News
Facebook
Twitter
Pinterest
WhatsApp
The Snowden leaks are throwing up more and more surprises.  The latest reports states that the leading security encryption provider RSA Inc whose encryption is used by possibly all windows run PCs took $10 million to create a specific backdoor for NSA to enter into our personal computers. 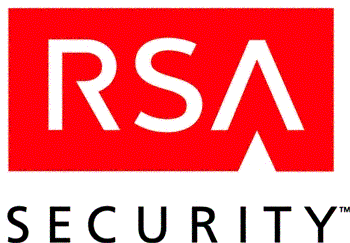 Documents leaked by Edward Snowden show that the NSA created and promulgated a flawed formula for generating random numbers to create a “back door” in encryption products which was reported by the NYT in September 2013.  However which tech firm used the flawed formula was not revealed at that time.  Now it seems that NSA had partnered with RSA Inc for the generic formula and RSA Inc, which is the most important security encryption provider for our PCs used it in its BSafe Tool.  BSafe Tool is a software that is used to enhance security in personal computers and many other products.
In return RSA received $10 million in a deal that put the NSA formula as default on all machines using the BSafe software.  $10 million sum is almost third of the revenue of the BSafe division of RSA Inc. in the previous financial year.
When asked to comment on the issue RSA declined.  As of today RSA is a subsidiary of the computer storage compancy EMC Corp and both RSA and EMC have urged the customers not to use the BSafe software after the Snowden relevations.

“RSA always acts in the best interest of its customers and under no circumstances does RSA design or enable any back doors in our products. Decisions about the features and functionality of RSA products are our own.”

As usual the NSA declined to comment on the matter.  The things to note here are that Snowden leaks show us how the authorities used unauthorised means to get into our PCs.  NSA calls them “commercial relationships” in order to snoop on us.    Hope now that the the White House Panel has asked NSA to desist from such snooping we will live in a free fair world.