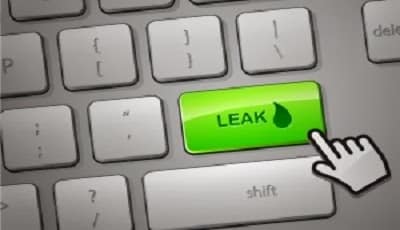 In a post on CyberGuerrilla written in ‘ukrainian’, Hacker said, in November 2012 Igor Kalyetnik paid them for a contract, through its trustee Michael Herasymchuk, requesting access to a single register of voters of Ukraine Reigning for which he paid a decent deposit, the work was done, and after that they received another request for Complete access to register of Voters in Volyn, Ternopil, Rivne, Lviv, etc. areas which was also done, but they didn’t received the payment.

The later is still not clear, what the Hacker wanted to say in the post.

You can see the preview of few of the leaked files in the files below:

‘So – today we publish passwords to access mailboxes in the domain gov.ua as well as full mince about how to get into the system of Electors’ the post states.

Complete file can be downloaded from the file sharing network bayfiles