Israel have always been a major target of cyber attacks by hackers from around the globe. a new report from fars news states that the Israel aviation agency’s website (https://iaa.gov.il/) was latest victim of the Hackers.

Hacker group going with the handle “The Islamic Cyber Resistance Group” have leaked the sensitive data from The official Government website of Israel’s aviation agency, under #OpIsrael
The leaked data which contains “the flight management plans” and information regarding domestic and international flight maps.
The group said in a statement published on its website,
“The Islamic Cyber Resistance Group is proud to add another one to its line of success and announces access to the LAN of Israeli aviation organization, in a move to render the fake legend of Israel’s security and invincibility obsolete,”
“By the grace of God, we could gain access to iaa.gov.il LAN and in addition to obtaining sensitive information, seized full control over the management panel,”
Moreover the group also claimed that they were able to create havoc and crash every single flight in Israel, but they did not do it.

The group said that they were having access to servers and networks of IAA, for Months, and they have downloaded huge amount of data.
“At present all the data and information on the server has been wiped and the website is down”

The leaked information is available for download from here, which includes 1800 flight routes, Flight planning and routing information. 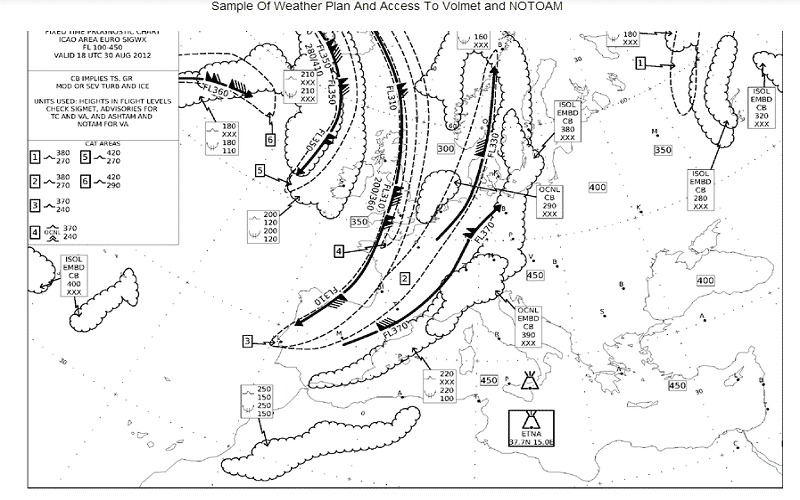 At the time of writing the Article Israel Aviation Agency website is still down.