Hackers operating online using the handle of Anonymous Ukraine have leaked more than 7 Million credit card details this Tuesday. Security researchers working with Risk Based Security has revealed that the leak contains about 955,579 card details in total. 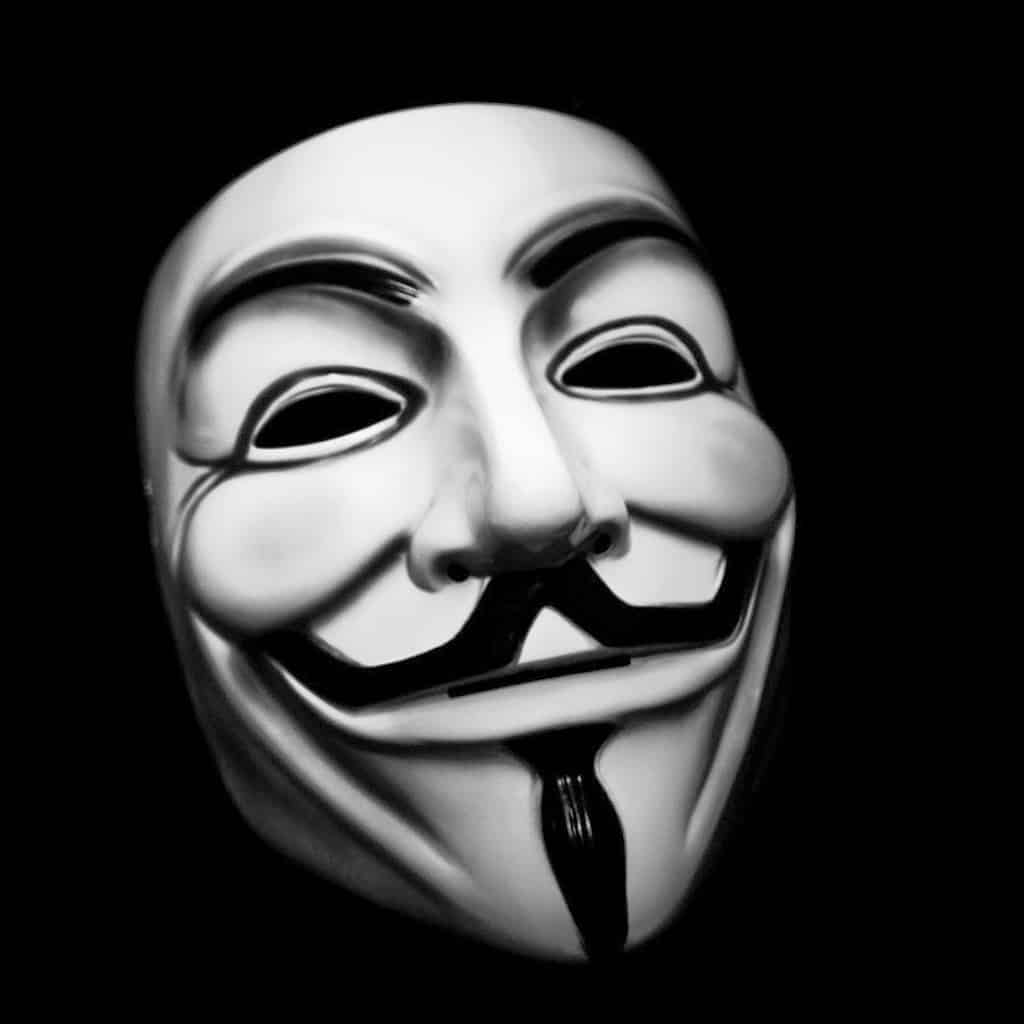 The leaks which was Announced on Twitter were released in two parts on pastebin, first part was released on 23rd of this month containing over 1 Million credit card details, followed by 2nd and 3rd part on 25th and 27th of this month.

The security  researchers were able to analyse the first two parts which were found to contain credit card  numbers of about 955,579 users.  The Anonymous Ukraine had also leaked a third part which they claimed to contain more then 20 million credit card details but the paste was taken down before the security researchers could lay their hands on it.

“Today we publish the first part of our exposure of the international financial system Visa, MC, Discover & Amex, enslaved people around the world. More than 800 million credit cards. Over a trillion dollars (£600 million),” Anonymous Ukraine have stated on the pastebin where they have leaked the details.

While the leak mostly contains valid card numbers, bank routing numbers, and full names which are pretty useless to anybody but a part of the leak contains details of  4000 individuals which also contain highly sensitive data like the social security numbers, credit card numbers, card expiry data, full names, PIN, floats, dates of birth, states and zip codes.    As of now it is not clear from where the Anonymous Ukraine managed to steal such a vast number of details but experts believe that they may have hacked a ATM or POS system which contains such huge details.  Since the most part of the data and the majority of leaked details originate from United States, it is plausible that it can have connection with the Target data breach last year.