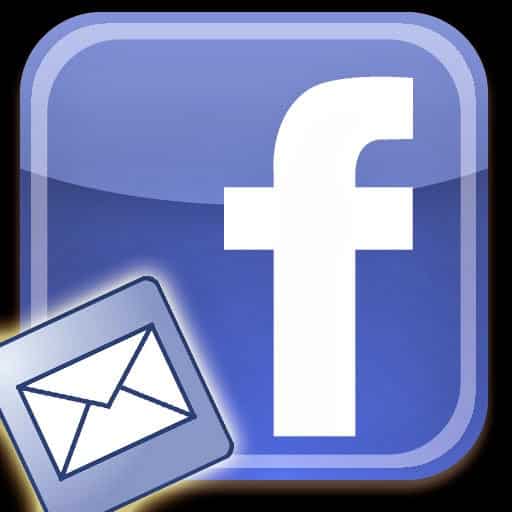 A New variant of trojan has been found circulating over the Facebook messenger Titled as “LOL” ‘IMG_xxxx’.zip.

Once downloaded and unzipped the file opens ‘IMG_xxxx’.jar file which on executing downloads the malware from a remote dropbox Account and infects the system.

The Victim’s Account is hijacked and used to spread the trojan to his friends using the Facebook messenger which follows the same chain and sequence for the next victim.

The Malware has not been identified yet but what seems from its code is that its a variant of Banking trojan and was developed by someone who speaks Greek.

to protect yourself best way is not to click any such file, and incase you are one of the Victims change your Facebook password and run an Antivirus scan immediately.