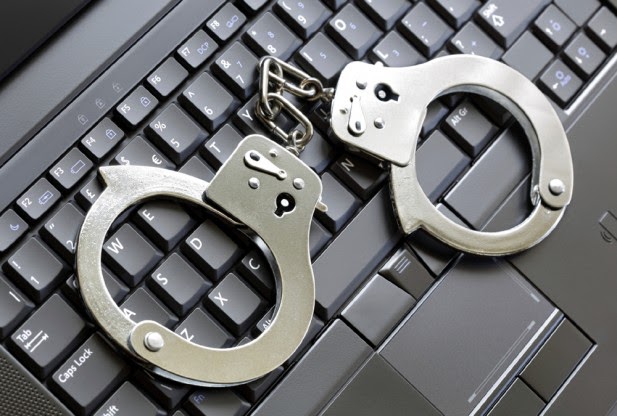 the accused broke into the website of Presidency of Romania aiming to gain access to classified information, the Department for Combatting Organized Crime and Terrorism told newsmen today.

Read more: https://voiceofrussia.com/news/2014_04_16/Police-seize-Romanian-hacker-who-broke-into-Romanian-Presidency-website-1952/police told that the he has also been engaged in the Activity of stealing Credit card data for more than four years between 2010-2014.

he used to send phishing emails acting as the “Bank”, tricking victim to provide his personal and financial details.
Using the method he managed to steal more than 62,000 credit card details which he frequently used to withdraw cash and also sold about 3,500 card details to other Individuals.

However Spokesperson from Special Telecommunications Service (STS) says that the website’s security was never been breached.