The public mailing list domain of Kali Linux (lists.kali.org) was hacked and defaced earlier today by Libyan hackers going with the handle “The GreaT TeAm”. 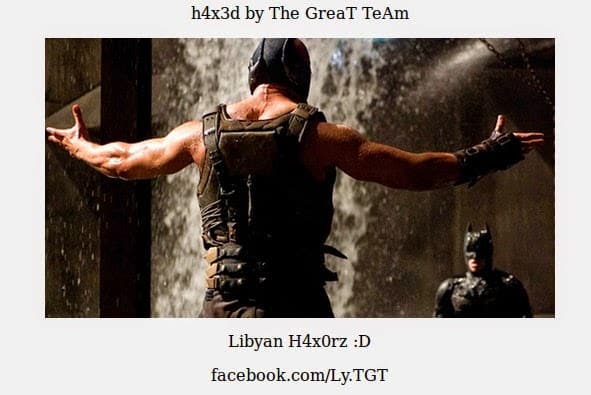 Hacker has stated that the hacked subdomain is being hosted by a company called Mailman List and that, Mailman List is vulnerable to #heartbleed vulnerability which he used to gain access to the administrative account.

Kali Linux team later tweeted that hacked subdomain was infact inactive.  It was also a 3rd party domain with  0 volume mailing list and hence they were least worried about the hacking.

Mirror of the Defacement can be seen here

Earlier this week, hackers belonging to The GreaT TeAm – TGT had also hacked and defaced official website of Egyptian Ministry of Information.